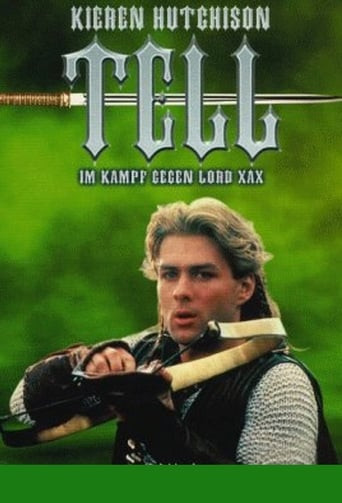 The Legend of William Tell

Watch The Legend of William Tell

The Legend of William Tell is a 16-part television fantasy/drama series produced in 1998 by Cloud 9 Productions in New Zealand. The basic premise of the series — a crossbow-wielding rebel defies a corrupt governor — and the name of the title character were adopted from the traditional story, but the series was set in a fantasy world and featured supernatural themes. Described by executive producer Raymond Thompson as "Star Wars on the planet Earth", this is a fantasy saga of bravery, magic, myth and romance. William Tell is the youthful leader of a band of young, ‘brat pack' outlaws, forever hunted by the forces of darkness, led by Xax and Kreel, who have usurped power in their homeland. The series of self-contained stories follows Will's quest to restore young Princess Vara to her rightful place on the royal throne and defeat Xax and Kreel's forces — and by doing so, bring back peace and order to the Kingdom of Kale. There is action and adventure along the way, magic, creatures, mystery, intrigue — but also much human drama and interplay among Will's rebel band who must support each other in their quest. The group encounter a diverse range of people and situations on their journey — some help the resistance movement, others are cohorts of Xax and Kreel. 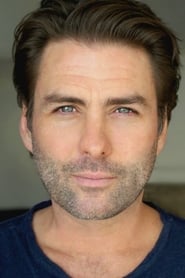 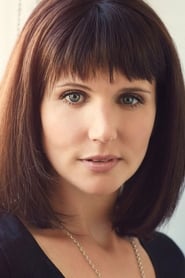 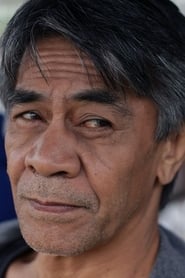 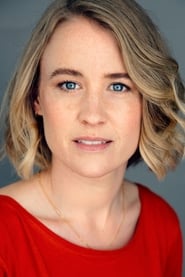 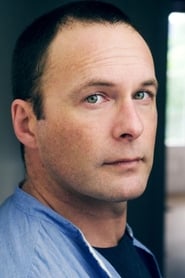