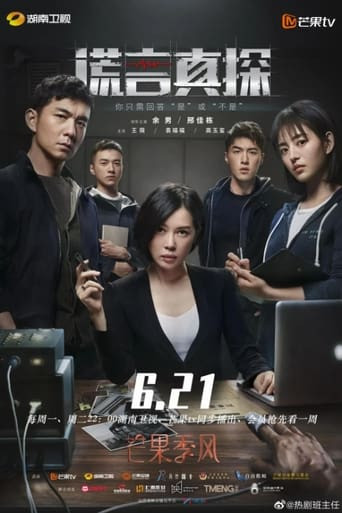 Twelve years ago, several homicides caused a sensation in the city. The victims were all from the bottom of society, and their bodies were found in deserted and remote places.It is speculated that the murderer may be the same person, but because of his extremely cunning, the case is very difficult for the time being. Through unremitting investigations and evidence collection, the criminal police gradually identified the main suspect. On the way to a meeting with his daughter Ling Ran, the criminal policeman Ling Bin hunted down the suspect and died in the line of duty. Twelve years later, Ling Bin's daughter Ling Ran (played by Yu Nan) worked in the Polygraph Center of the Technical Division of the Criminal Police Detachment. She used polygraph technology to successfully solve several major cases and became famous. Chen Hu, head of Interpol Detachment Crime Unit (Xing Jiadong ornaments) and her partner,