The Lieutenant is an American television series, the first created by Gene Roddenberry. It aired on NBC on Saturday evenings in the 1963–1964 television schedule. It was produced by Arena Productions, one of Metro-Goldwyn-Mayer's most successful in-house production companies of the 1960s. Situated at Camp Pendleton, the West Coast base of the U.S. Marine Corps, The Lieutenant focuses on the men of the Corps in peace time with a Cold War backdrop. The title character is Second Lieutenant William Tiberius Rice, a rifle platoon leader and one of the training instructors at Camp Pendleton. An hour-long drama, The Lieutenant explores the lives of enlisted Marines and general officers alike. The series was released on DVD in two half-season sets by the Warner Archive Collection on August 14, 2012. 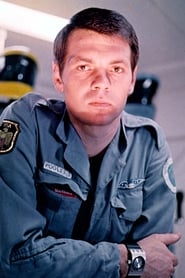 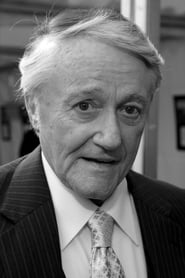 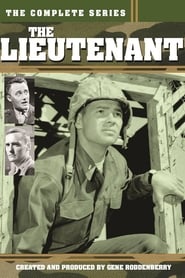