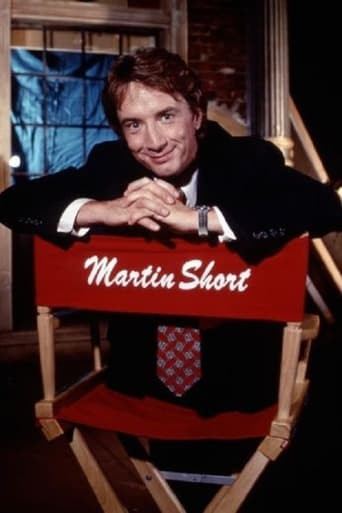 The Martin Short Show was a syndicated talk show, based on the late night model, hosted by actor Martin Short with announcer/sidekick Michael McGrath. The talk show aired for one season in. It was produced by King World Productions. The director was John Blanchard, who had previously worked with Martin Short on SCTV. One of the characters from the show, overweight celebrity interviewer Jiminy Glick, went on to be used several times outside the show, including the spin-off series Primetime Glick. 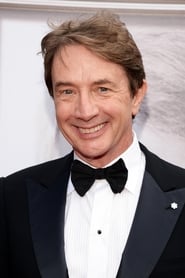 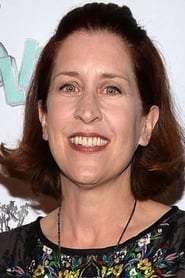 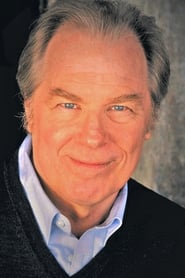 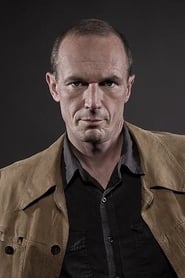 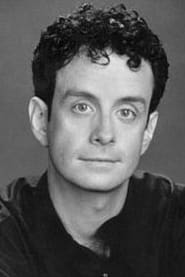