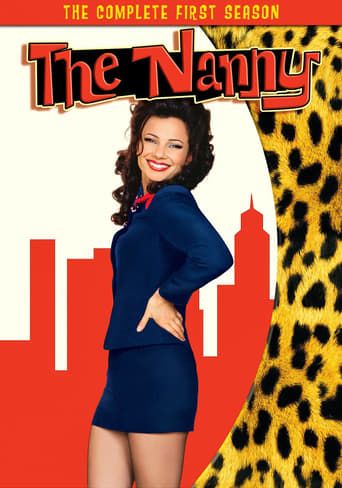 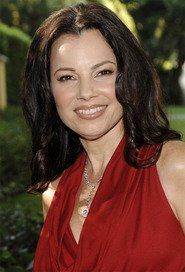 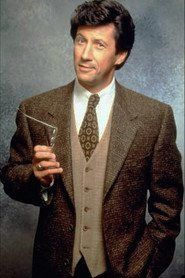 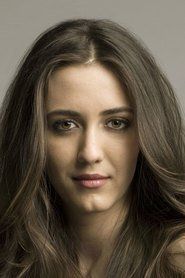 "The Nanny" is the self-titled pilot episode of the CBS television sitcom The Nanny. It was filmed in 1993 at Culver Studios on 9336 W. Washington Blvd. in Culver City, California. Picked up by CBS shortly after, the show would go on to produce 145 more episodes, ending its successful primetime run in 1999.

When Brighton gets caught smoking in school, Fran takes him to see her grandma Yetta to teach him a lesson.

Fran hosts a tea party for Maggie and her friends in order to make Maggie fit in, but Maxwell is worried that Fran's lack of class may ruin the sophisticated party.

Fran and Maggie end up fighting after Maggie's boyfriend gets interested in Fran. Maxwell gives C.C. a dog for her birthday.

After C.C. tries to bond with the children, Gracie runs away to Fran's parents' house.

Niles has to pose as Fran's husband when her relatives comes to visit.

Grace, the youngest, has invented an imaginary friend, Imogene. One day Grace accuses Fran of having accidentally killed her dear friend!

Fran and the kids prepare to celebrate Christmas alone when Maxwell and C.C. have to go on a business trip.

Maxwell convinces Fran to go on a date with a soap opera star to get him to agree to appear in a play.

Maxwell's old nanny comes to visit and complains about Fran's job as a nanny.

Sylvia gets Fran plots at the cemetery for her birthday as a way to set her up with the mortuary manager.

Famous model Chloe Simpson gets Maggie interested in becoming a model, to Fran and Maxwell's dislike.

Fran thinks Maxwell treats his children unfairly when Maggie is not allowed to go to a makeout party, but Brighton is encouraged after kissing a relative of Fran's.

Fran gets sick and has to have her tonsils removed.

A snowstorm traps the Sheffields, Fran, Niles and C.C. at Fran's parents' house.

Maxwell's sister Jocelyn comes to visit with her fiancè, and the two decide to get married.

C.C. encourages Grace to go on a playdate with a critic's son in order to get him to like Maxwell's new show, but problems arise after Fran hits the obnoxious child with a baguette.

C.C.'s father comes to visit. When C.C. turns down his offer to see Barbra Streisand in concert, Fran, who adores all things Streisand, gets the opportunity.

Fran must decide between the Sheffields and her old boy friend that proposes.

Mother's Day is approaching, and as usual, Maxwell is trying to preoccupy the children so that they won't think about their mother, Sara. Fran, on the other hand, thinks it a good idea to talk to the kids about their mother. This year just prior to Mother's Day, Maxwell and the family have joined a new country club. Scoping out the club, Maxwell, Fran and Grace learn that the club is having Mother's Day festivities, including a mother-daughter pageant. Grace wants to enter the pageant with Fran, which Maxwell thinks not a good idea since he believes Grace will ultimately grieve the loss of Sara again. However, Maxwell ultimately gives in to Grace's wishes. But on Mother's Day after one of the competing mother-daughter's - ultra competitive Bobbi Jo and Betty Jo - deem Fran and Grace ineligible for the pageant since Fran is not Grace's mother, Grace does storm out from the pageant stating that she has no mother. Later, Grace admits her anger is not grief for missing her deceased mother, but anger at herself for not remembering anything about her mother. Maxwell realizes he has been approaching Sara's death all wrong especially with Grace. Back at the country club, Fran and Grace complete the pageant with a duet as their talent, placing them first runner-up, not behind Bobbi Jo and Betty Jo, but Patti LaBelle and her daughter.