The Next Great American Band

Watch The Next Great American Band

The Next Great American Band was a reality television talent show. The show premiered on October 19, 2007 and aired on FOX at 8 p.m. Eastern and Pacific times Friday nights. The show was taped at CBS Television City in Los Angeles on Wednesday evenings in Studio 36, which is the same studio used for American Idol. The program was created by 19 Entertainment, which is one of the companies behind American Idol, and the show shared the same basic concept as Idol. This time, however, the winner was not a singer but instead a musical band. The contest was open to performers of all genres of music, and there were no age limits for the performers. The three judges were Australian Idol judge Ian "Dicko" Dickson, Sheila E., and John Rzeznik of The Goo Goo Dolls. Dickson served as a judge on Australian Idol concurrently. The host of the show was New Zealand Idol host Dominic Bowden. In promotional announcements that aired on the final episodes of So You Think You Can Dance, another 19 creation, the title was given one night as American Band, then the next night as The Next Great American Band. The show was officially announced May 16, 2007 at the American Idol website and Fox announced the pickup the next day. 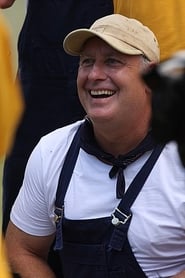 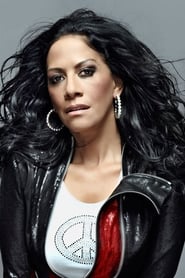 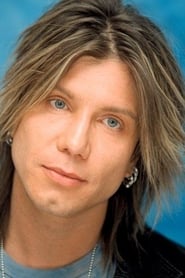