The Oregon Trail is a 14-episode NBC western television series starring Rod Taylor as the widower Evan Thorpe, who leaves his Illinois farm in 1842 to take the Oregon Trail to the Pacific Northwest. The show also starred Andrew Stevens, Tony Becker, and Gina Marie Smika as Thorpe's children. Darleen Carr starred as Margaret Devlin, one of the passengers on the wagon train, and Charles Napier portrayed Luther Sprague, a frontier scout recruited by Thorpe. The series was filmed in the Flagstaff, Arizona area. 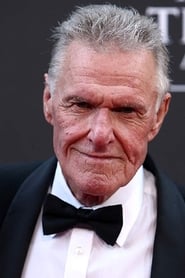