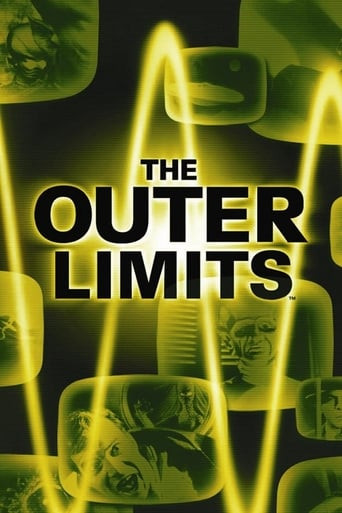 The Outer Limits is an American television series that aired on ABC from 1963 to 1965. The series is often compared to The Twilight Zone, but with a greater emphasis on science fiction stories. The Outer Limits is an anthology of self-contained episodes, sometimes with a plot twist at the end. The series was revived in 1995, airing on Showtime from 1995 to 1999, then on Sci-Fi Channel from 1999 until its cancellation in 2002. In 1997, the episode "The Zanti Misfits" was ranked #98 on TV Guide's 100 Greatest Episodes of All Time. 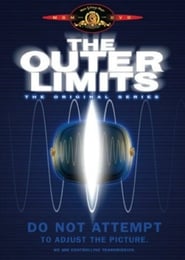 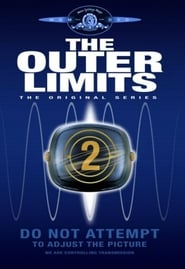