Watch The Round Table

The Round Table is an American television series that aired on NBC on Friday nights from September 18, 1992 to October 16, 1992. The series is set in Washington D.C. and focuses on the lives of a group young professionals in their mid-twenties who frequently meet at the bar The Round Table. After seven episodes, the show was canceled and many of the show's stars surfaced in other projects. 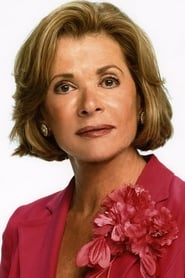 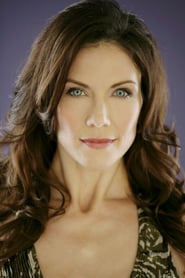 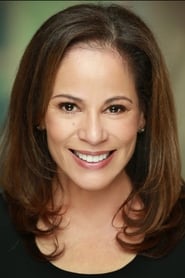