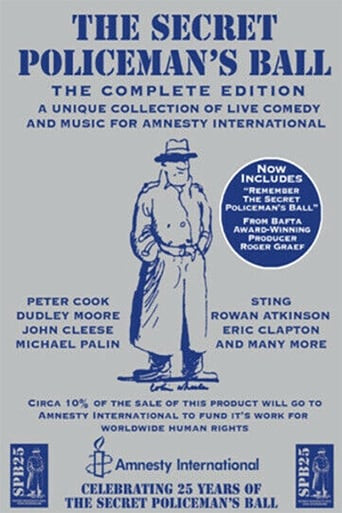 A series of benefit shows staged initially in the United Kingdom to raise funds for the human rights organisation Amnesty International. The shows started in 1976 featuring popular British comedians but later included leading musicians and actors. The Secret Policeman's Ball shows are credited by many prominent entertainers with having galvanised them to become involved with Amnesty and other social and political causes in succeeding years.