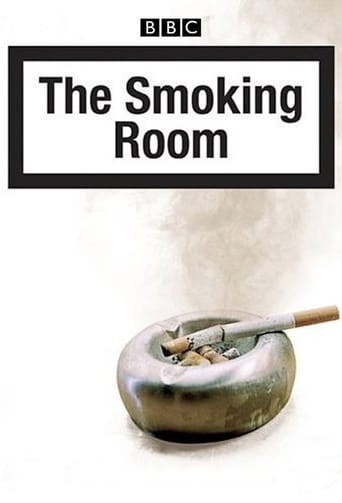 The Smoking Room is a British television sitcom written by Brian Dooley, who won a BAFTA for the series in 2005. The first series, consisting of eight episodes, was originally transmitted on BBC Three between 29 June and 17 August 2004. The Christmas Special was first transmitted on 20 December 2004. A second series of eight episodes began airing on 26 July 2005. The first series, including the Christmas Special, was released on DVD by the BBC on 6 February 2006 and on CD in a four-disc set on 4 April 2005. The second series was released on 16 October 2006; a boxed set containing both series was released on the same date. There will not be a third series; in an interview for the BBC News website on 30 November 2006, the actor Robert Webb who plays Robin, said in passing, "...there is no more Smoking Room". England's smoking ban, which prohibits indoor smoking in workplaces, came into force on 1 July 2007, as a result of which internal smoking rooms, like the one in which the series is set, became illegal. 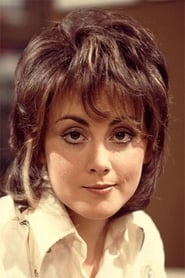 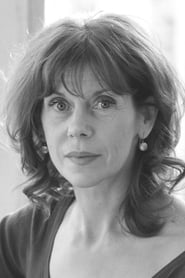 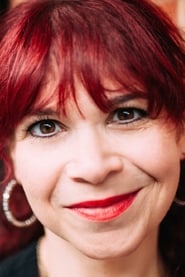