The Sweeney is a 1970s British television police drama focusing on two members of the Flying Squad, a branch of the Metropolitan Police specialising in tackling armed robbery and violent crime in London. The programme's title derives from Sweeney Todd, which is Cockney rhyming slang for "Flying Squad". The programme was shot entirely on 16mm film by Thames Television's film division, Euston Films. It originally aired on ITV between 2 January 1975 and 28 December 1978 in the 9-10pm weekday slot with repeated showings at the same time until the early 1980s. It starred John Thaw as Detective Inspector Jack Regan, and Dennis Waterman as his partner Detective Sergeant George Carter. Such was its popularity in the UK that it spawned two theatrically released feature film spin-offs, Sweeney! and Sweeney 2. The series aired during a dark period for the real-life Flying Squad. In the late 1970s, the Flying Squad was publicly censured for being involved in bribery, police corruption and excessively close links with the criminal fraternity. Unlike the unwavering high standards seen in the fictional Sweeney, the actual commander of the Flying Squad, Detective Chief Superintendent Kenneth Drury was convicted of five counts of corruption and jailed for eight years on 7 July 1977. An internal investigation, called Operation Countryman, was then launched to stamp out more corruption. A further 12 officers were convicted and many others resigned. 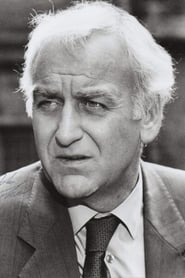 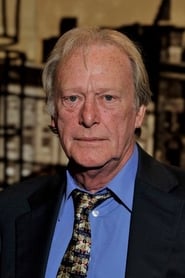 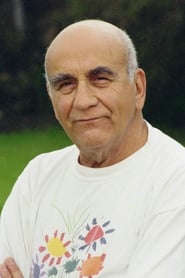 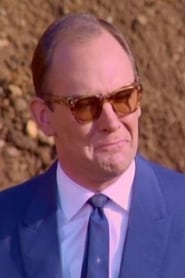 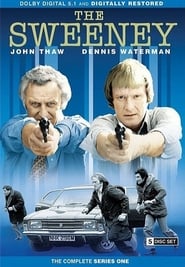 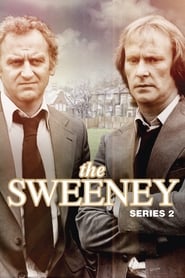 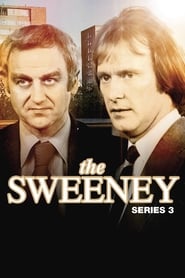 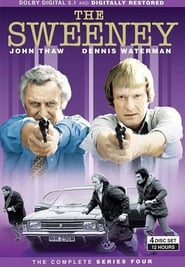