The Wedding Bells is an American television comedy-drama that ran on Fox from March 7 to April 6, 2007. The series was greenlighted after the network became interested in a series centered on wedding planners. The network approached David E. Kelley to create the show, and he essentially remade a rejected pilot he created for ABC in 2004 entitled DeMarco Affairs which starred Selma Blair, Lindsay Sloane and Sabrina Lloyd as three sisters who inherit a wedding planner service. Though the show had a moderately strong premiere, it faded in the ratings and was cancelled after seven episodes had been produced and five episodes were aired. 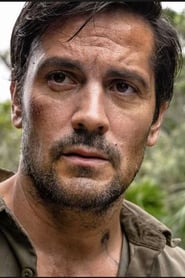 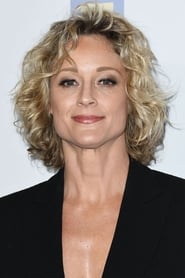 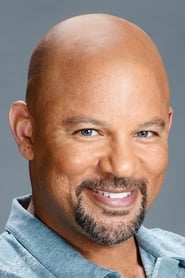 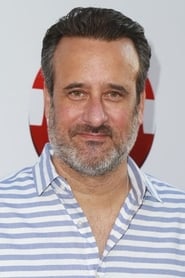