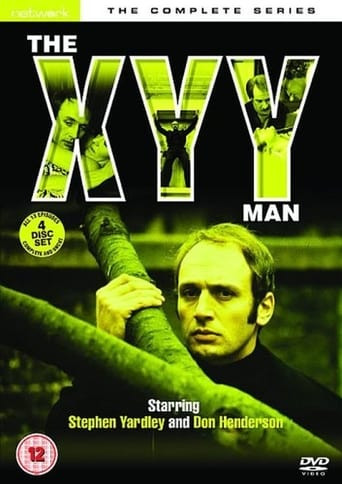 The XYY Man began life as a series of novels by Kenneth Royce, featuring the character of William 'Spider' Scott, a one-time cat-burglar who leaves prison aiming to go straight but finds his talents still to be very much in demand by both the criminal underworld and the British secret service. Scott has an extra "y" chromosome that supposedly gives him a criminal predisposition - although he tries to go straight, he is genetically incapable of doing so. Royce's original books were : The XYY Man; Concrete Boot; The Miniatures Frame; Spider Underground and Trap Spider, though he returned to the character in the 80s with The Crypto Man and The Mosley Receipt. Regular characters included Scott's long-suffering girlfriend Maggie Parsons; British secret service head Fairfax; Detective Sergeant George Bulman, the tenacious policeman who wants nothing more than to see Scott back behind bars; journalist Ray Lynch; gay photographer Bluie Palmer and KGB chief Kransouski. In 1976 the first of Royce's novels was transferred to British television by Granada TV, in a three-part adaptation with Stephen Yardley playing Scott. The adventures of Scott caught the public imagination and ten more episodes followed in 1977. He is often co-opted into working for shadowy civil-servant and MI5 officer Fairfax. Doggedly on his trail is his nemesis Bulman and his assistant, Detective Constable Derek Willis. 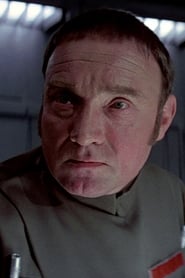 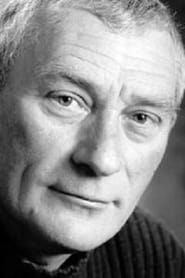 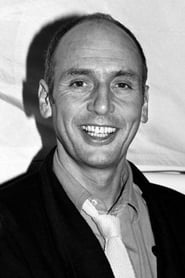 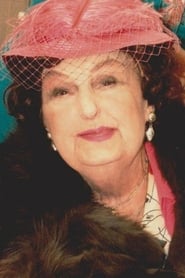