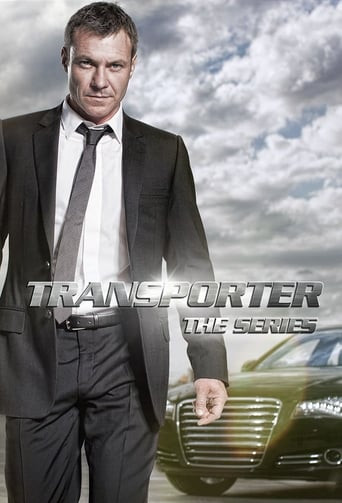 Transporter: The Series is an English-language French-Canadian action-adventure television series, spun off from the Transporter film series created by Luc Besson and Robert Mark Kamen. It is co-produced by the French Atlantique Productions and the Canadian boutique entertainment company QVF Inc. in association with broadcast partners M6, RTL, The Movie Network, Movie Central and HBO/Cinemax. The series follows the events and concept of the film trilogy, continuing adventures of Frank Martin, a professional freelance courier driver for hire who will deliver anything, anywhere – no questions asked – for the right price, and lives by three "unbreakable" rules, which he constantly breaks. Chris Vance takes over the role of Frank from Jason Statham and is joined by Andrea Osvárt, who plays the leading female role in the series, starring as a former CIA agent and love interest for Frank, who organizes his missions, and François Berléand, the only returning actor from the film series, who reprises his role as Inspector Tarconi. Twelve episodes were ordered for 2012 with an overall budget of $40,000,000, or €30.000.000. The show premiered that year on October 11 in Germany on RTL, and on December 6 in France on M6. The Canadian premiere was on January 4, 2013 on HBO Canada and Super Écran 1. The broadcast started in India on 25th January 2013 on Sony PIX channel. 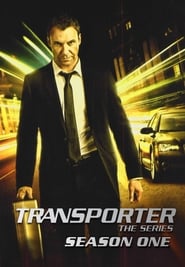 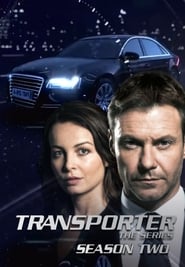