Turnabout is an American television situation comedy that first aired on NBC in 1979 and was based on a 1931 novel of the same title by Thorne Smith which had already been developed into the 1940 movie, Turnabout). The plot was about a married husband and wife who found themselves inhabiting each other's bodies similar to the plot of Freaky Friday. Turnabout only lasted 7 episodes, partly because it aired right after NBC's poorly watched Hello, Larry and competed with CBS's hugely successful series, Dallas. 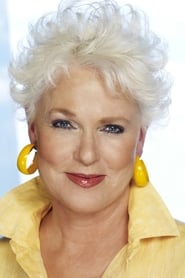 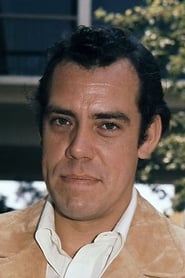 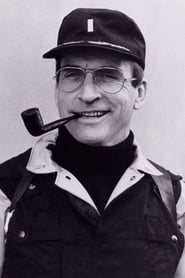 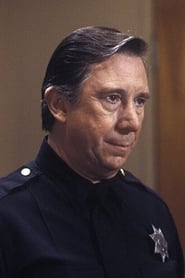 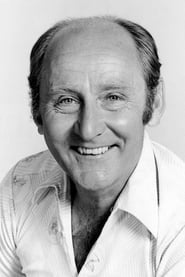