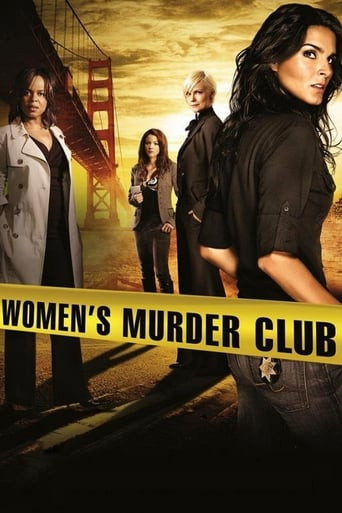 Women's Murder Club was an American police procedural and legal drama, which ran on ABC from October 12, 2007, to May 13, 2008. The series is set in San Francisco, California and is based on the 'Women's Murder Club' series of novels written by James Patterson. Series creators Elizabeth Craft and Sarah Fain also served as executive producers alongside Patterson, Joe Simpson, Brett Ratner, and R. Scott Gemmill. The latter also served as showrunner, with Gretchen J. Berg and Aaron Harberts co-executive producing. The pilot was directed by Scott Winant. Produced by 20th Century Fox Television, the series first aired on Friday nights at 9:00PM Eastern/8:00PM Central. On October 31, 2007, ABC ordered an additional three scripts. On February 23, 2008, it was announced that the show would return in late April with three episodes; this came two weeks after the show was almost cancelled. On March 31, 2008, it was announced that Women's Murder Club would return with three new episodes, beginning on Tuesday April 29, 2008 at 10:00PM Eastern/9:00PM Central, replacing Boston Legal. On May 12, 2008, ABC Television confirmed that the series would not return for a second season. 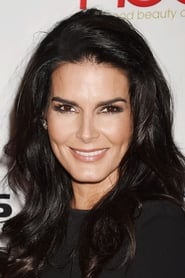 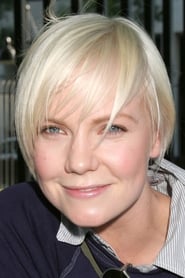 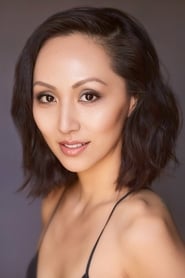 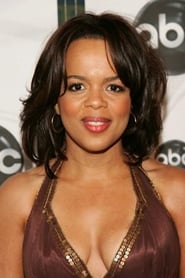 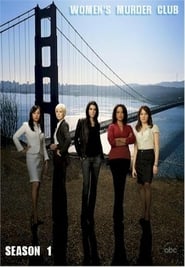