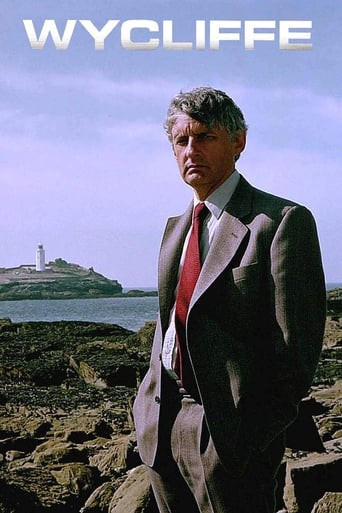 Wycliffe is a British television series, based on W. J. Burley's novels about Detective Superintendent Charles Wycliffe. It was produced by HTV and broadcast on the ITV Network, following a pilot episode on 7 August 1993, between 24 July 1994 and 5 July 1998. The series was filmed in Cornwall, with a production office in Truro. Music for the series was composed by Nigel Hess and was awarded the Royal Television Society award for the best television theme. Wycliffe is played by Jack Shepherd, assisted by DI Doug Kersey and DI Lucy Lane. Each episode deals with a murder investigation. In the early series, the stories are adapted from Burley's books and are in classic whodunit style, often with quirky characters and plot elements. In later seasons, the tone becomes more naturalistic and there is more emphasis on internal politics within the police. 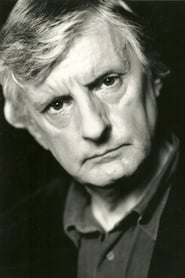 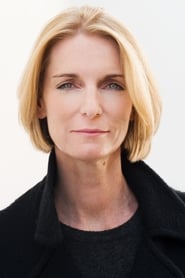 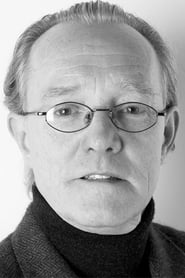 In series one Wycliffe is called in to head up several murder investigations, delving into each case to discover the culprits and the true nature of those involved in the deaths.

Wycliffe is faced with many intriguing mysteries in series two - including the hunt for an escaped prisoner, a woman found dead in a car, a body washed ashore and claimed by two different wives, a dead schoolgirl and a surfer in a deep coma.

In series three Wycliffe celebrates his silver wedding anniversary. As always, celebrations are interrupted by a murder investigation.

In series four, Wycliffe faces a raft of new murder cases and an internal investigation.

Wycliffe gradually recovers from his injuries and begins to take on cases again. Whilst trying to solve a number of particularly complex murders, he is also forced to defend his reputation as photographs sent to the police threaten his good name.