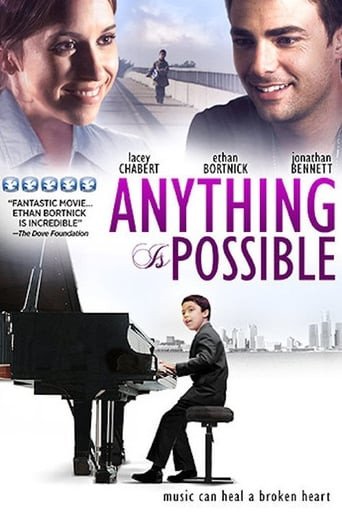 Watch Anything Is Possible

Ethan Bortnick plays the leading role as Nathan,a young boy who's separated from his mother when she goes missing during a trip to Japan to help after the tsunami. The movie explores issues like homelessness, military family life and adoption. Ethan co-wrote the music with Grammy award winning songwriter and producer, Gary Baker and will also score the entire film. Ethan will become the youngest actor to co-write the soundtrack and play the leading role in a feature film. When Army lieutenant, MARGARET PETERS (Lacy Chabert) goes missing during a tsunami rescue mission in Japan, back in Detroit, her son, NATHAN (Ethan Bortnick), discovers that his father GEORGE (Jonathan Bennett) isn't his biological father. Learning that Child Care Services could take him away, Nathan runs away before his father can explain. While George goes on a frantic search, Nathan takes to the streets of Detroit where he meets CAPTAIN MILES, a homeless Iraqi war veteran. Captain Miles takes the boy under his ... 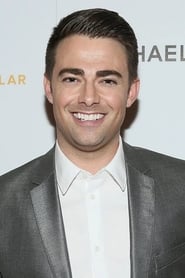 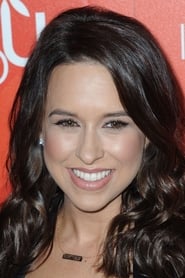 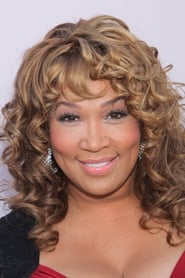