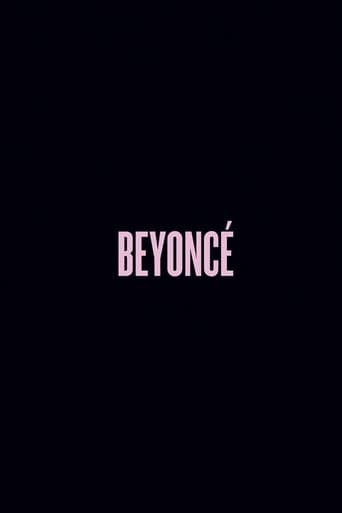 BEYONCÉ is the fifth studio album by American singer Beyoncé. It was released on December 13, 2013 through Parkwood Entertainment and Columbia Records. Developed as a "visual album", Beyoncé's songs are accompanied by non-linear short films that illustrate the musical concepts conceived during production. Its dark and intimate subject material includes feminist themes of sex, monogamous love, and relationship issues, inspired by Beyoncé's desire to assert her full creative freedom. 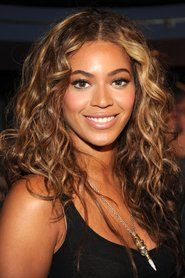 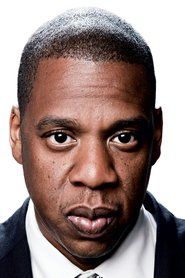 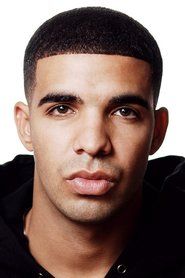 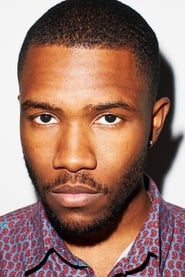 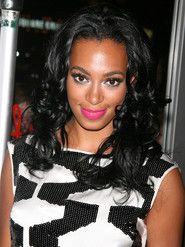 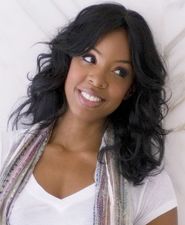 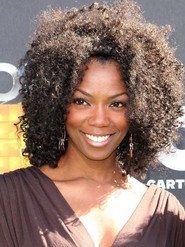