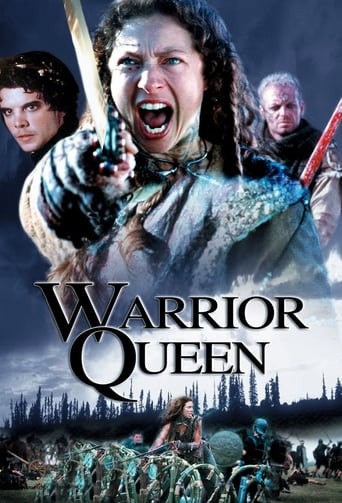 The Celtic queen who shook the Roman Empire. Boudica is one of history’s first and fiercest women warriors. Sickened by ceaseless war, the king of the Iceni accepts a treaty with the Romans in exchange for his tribe’s continued independence. But oppressively high taxes impoverish the tribe and soon the Romans want something more — slaves. Refusing to submit, the Romans, led by the greedy and psychotic Emperor Nero, move to crush the Iceni and control their lands. Drawing on the strength of her warriors, mystical druidic powers, and her own pain, Boudica unites the historically fractious tribes of Briton to unleash a stunning onslaught on the Roman colonial camps. The ferocity of Boudica’s attacks will shake the foundations of the Roman empire and make her a legend. 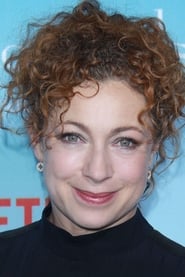 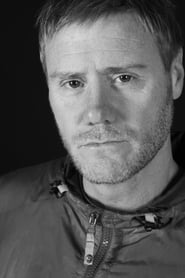 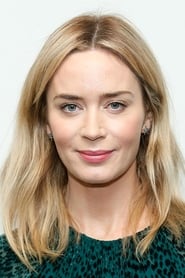 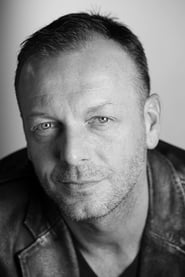 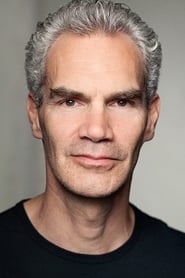