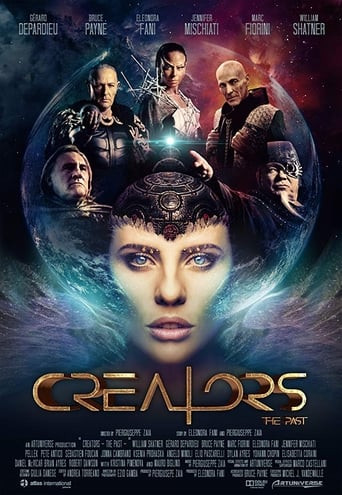 Watch Creators: The Past

Where do we come from and where do we go ? The eternal question of humanity which religions have tried to answer over the centuries - lt's the end of the year 2012. The Universe is about to undergo an imposing planetary alignment and a Total Eclipse will soon be upon Planet Earth. Great vibrational changes are imminent and set to disturb us. The eight members of the Galactic Council, led by Lord Ogmha (William Shatner), meet to discuss the effects of the imminent alignment. They are 8 creators (aliens) and each one of them governs a Planet. They are each responsible for the security and well-being of a 'LENS'. Together they balance the conflict and allegiance of the Universe. Treason puts Earth in danger and the LENS, the hard disc (crystal core) containing the recording of the entire history, DNA, memories and nucleus of mankind is hidden somewhere in Italy. Everyone is searching for it. If the Lens is opened and in the wrong hands it could reveal to the human beings the shocking 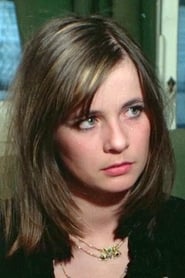 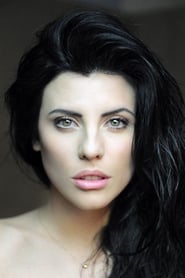 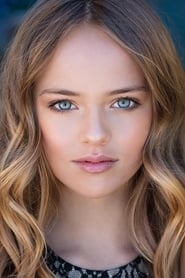