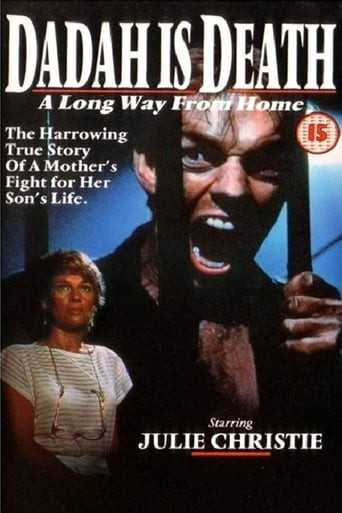 On 9th of November 1983 two Australians, Kevin Barlow and Geoff Chambers were arrested at Penang Airport in Malaysia carrying 179 grams of Heroin. A crime which in Malaysia carries a mandatory sentence of death... Dadah Is Death (A Long Way From Home) is the true story of Barbara Barlow's desperate attempt to save her son from the Hangmans rope - a courageous effort that involved impassioned pleas to President Reagan, The British Prime Minister, and even the Pope. By July 1986 this international struggle had seemed to reach a hopeless conclusion and all that was left was a mother's love for her son. 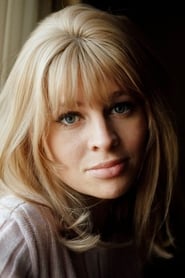 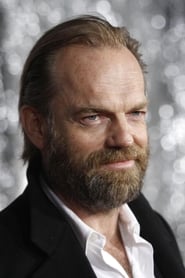 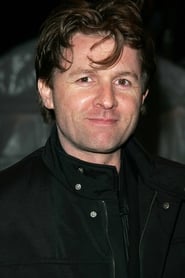 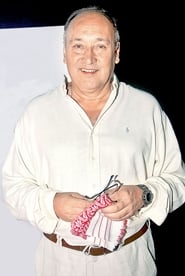 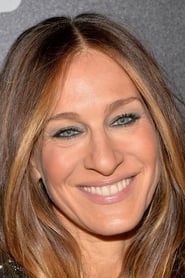 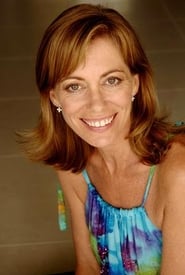 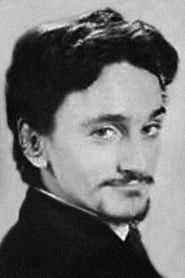