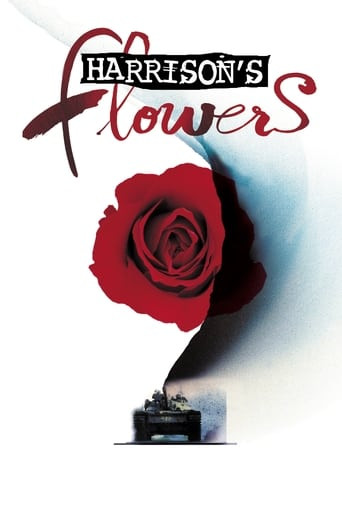 Harrison Lloyd is a Pulitzer-winning photojournalist. His wife and family are making it hard for him to keep his mind on his work when he's in a war zone, and he wants to change jobs to something less stressful. But he's got one last assignment, in war-torn Yugoslavia, in 1991, at the height of the fighting. Word comes back that he apparently died in a building collapse, but his wife Sarah (also a journalist for Newsweek) refuses to believe that he's dead and goes looking for him. She's helped immensely by the photo-journalists Eric Kyle and Marc Stevenson that she runs into over there; together, they're determined to make it through the chaotic landscape to Vukovar, which is not only the nexus of the war but where she believes Harrison is located. Meanwhile, Harrison's son Cesar is looking after his father's prized greenhouse, keeping hope, and flowers, alive. 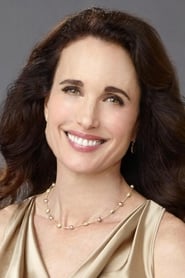 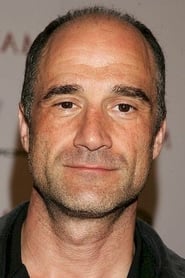 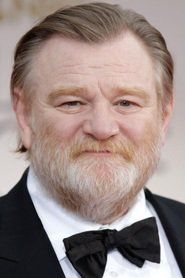 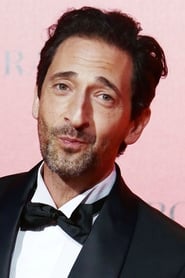 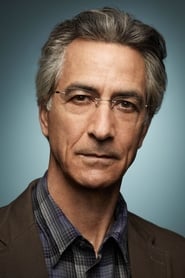 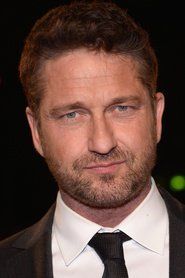