A policeman is assigned by his superior officer to find and apprehend escaped convict Richard B. Riddick, Riddick was being transported on-board space transport vessel "Hunter-Gratzner" carrying on-board 40 people, where a bounty hunter named Johns who captured him was escorting him to the penal colony "Slam City" and claim the bounty on his head. But the "Hunter-Gratzner" was struck by a meteor shower and crashed on a desert planet, where Riddick and 10 survivors were marooned. The policeman decides to hire a female bounty hunter to track down and capture Riddick alive. The female bounty hunter begins to suspect there is something more behind the "Hunter-Gratzner" incident and learns one of the survivors, Paris P. Ogilive was carrying on-board "Hunter-Gratzner" a priceless collection of artifacts and learns the back-stories of the 10 survivors as well as Riddick. 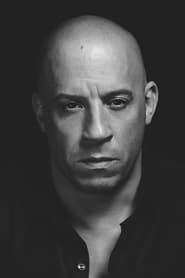 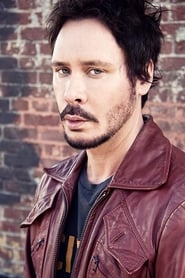 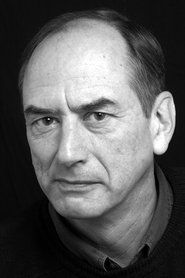