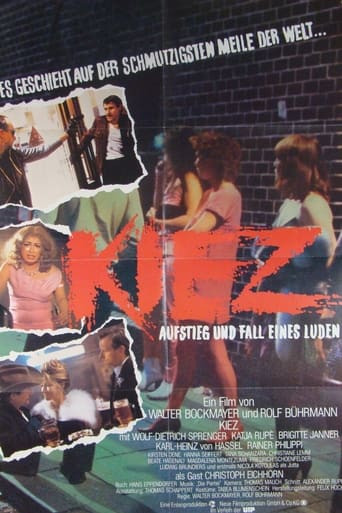 Set in Hamburg's “Hell's Kitchen,” a waterfront milieu of gangsters, pimps, dealers and prostitutes, the story follows the attempts of an ex-seaman first to insinuate himself into the scene, and then to extricate himself from it. He becomes a small-time pimp, sending his naive girlfriend out onto the streets thinking she is financing their middle-class future. When he becomes involved with an old pal, Nil, he increases his criminal portfolio. But when he steals Nil's girlfriend and things heat up, he leaves for his sister's middle-class home in Berlin, where his attempts to fit in are doomed from the start. Returning to Hamburg, he starts a rapid decline that delivers him into the waiting arms of Nil, whose revenge is merciless. Its emphasis more on milieu than on melodrama, Kiev is intended as a disturbing, hard look at the lives of bourgeois society's cast-offs whose existence, in Germany as elsewhere, is comfortably ignored or suppressed. 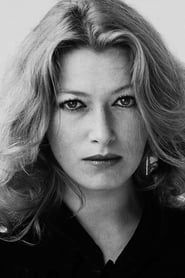 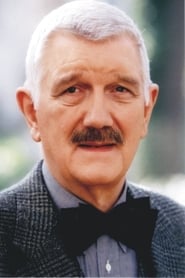 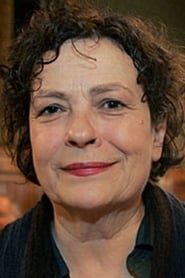