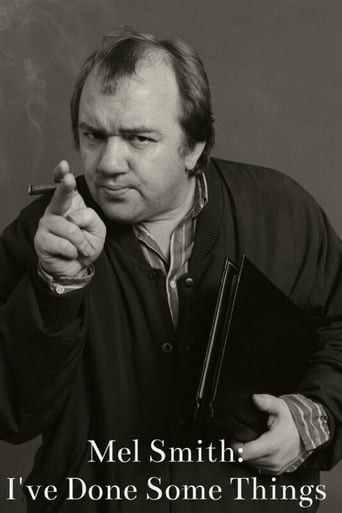 A tribute to British comedian Mel Smith, who died in July 2013, aged 60, featuring home video footage, rare archive material and many classic sketches. Far more than a comic actor, Smith also wrote and edited a host of celebrated TV comedies in the 1980s and 90s. He was a theatre and film director, and as a TV producer he was responsible for several innovative comedy series. Friends and colleagues, including Griff Rhys Jones, John Lloyd and Richard Curtis, talk about Smith's talents, both in front of- and behind the camera. The programme also traces his time at Oxford and, before that, Latymer Upper School, where Smith's talents were first spotted. 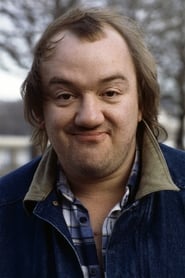 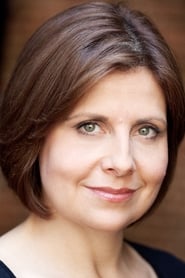 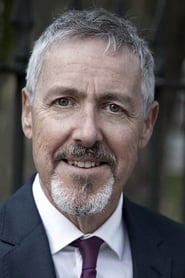 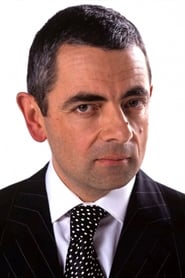 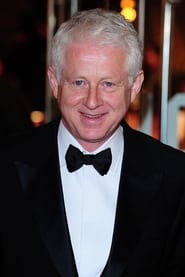 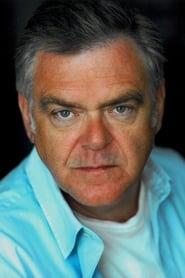