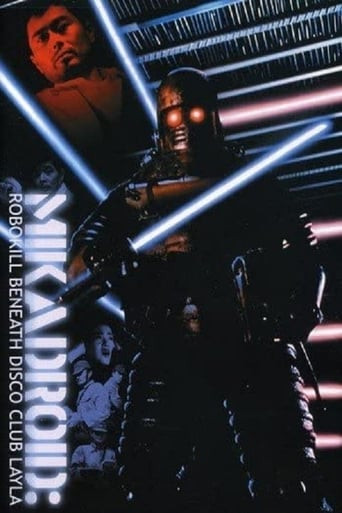 During World War II, the Japanese military established a secret underground laboratory in Tokyo. Three Olympic-level athletes were selected to undergo a process that would turn them into Jinra-go, superhuman armored soldiers. By March 1945, one of the soldiers had been completely transformed into the half man/half machine ultimate soldier called Mikadroid. But American B-29s firebomb the city and, while the two super soldiers manage to escape, Mikadroid and the lab are apparently destroyed. 45 years pass, Tokyo is rebuilt, and old secrets are forgotten. The site is now home to a complex that includes the Discoclub Layla. The disco’s patrons dance late into the night, unaware that a faulty basement generator has reactivated Mikadroid and the cyborg now prowls the basement levels, killing anyone in its path... 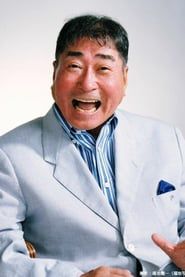 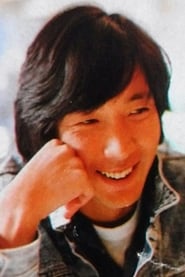 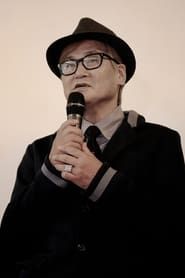 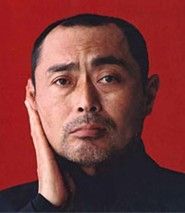 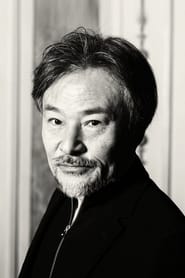 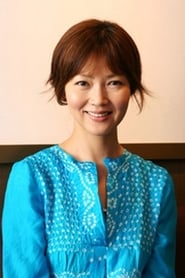