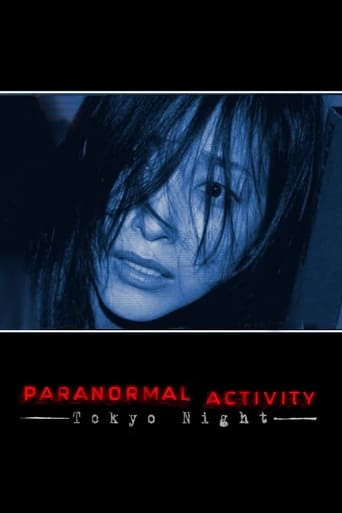 This Japan production spins-off the story of the first Paranormal Activity film by having the ghost from the first film follow a student back to her homeland after a visit to San Diego where she is tragically injured during a car accident. Back home in Japan, she is cared for by her brother, Koichi, who begins to suspect that something is amiss when his sister's wheelchair begins to move on its own. From there, the picture takes on the usual candid cam shocks of the series. Tokyo Night is notable for being an official part of the franchise (it was released in Japan two days before Paranormal Activity 2's release in the States), even though the U.S. has yet to see an official release. 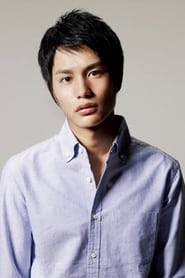 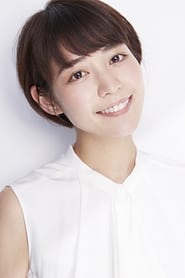 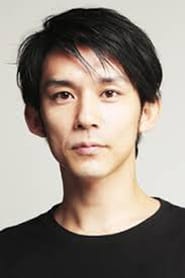