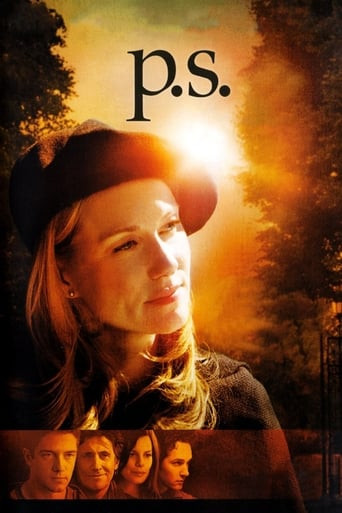 Tag Line: What would you do for a second chance?

Thirty-nine-year old divorcé Louise Harrington (Linney) works in the admissions office at Columbia University School of the Arts. She is unnerved when she receives an application from F. Scott Feinstadt, the same name of her high school sweetheart who was killed in a car crash, and calls the student to arrange an interview. His appearance, mannerisms, and painting style closely resemble those of her former love, and she begins to suspect the young artist may be the reincarnation of her old flame. Hours after meeting, the two embark upon an affair. Also complicating Louise's life are her relationship with her ex-husband Peter , who confesses he is learning to cope with a sex addiction that, unknown to her, plagued their marriage; her ne'er-do-well brother Sammy, who is favored by their mother Ellie despite his shortcomings; and her best friend Missy, who stole the original Scott from Louise before his death and seems intent on doing the same with the contemporary version. 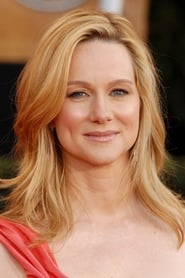 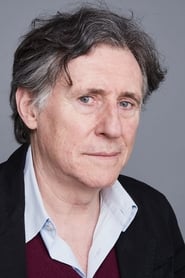 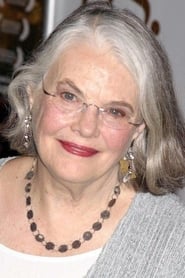 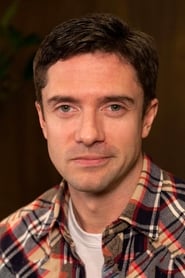 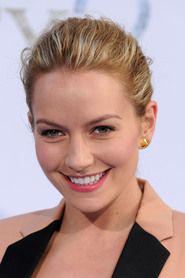 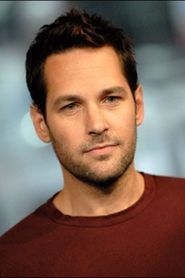 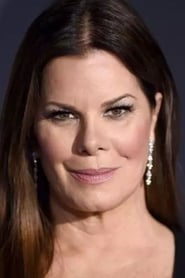