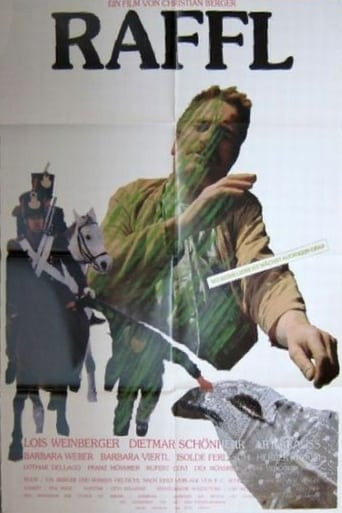 On February 20th, 1810, French and Bavarian forces killed the Tyrolean rebel leader Andreas Hofer in Mantua, at that time a part of Austria. Hofer had led the Tyroleans in their fight for independence from Bavaria and was betrayed by an insignificant farmer, the betrayal and its effect on the farmer is the subject of this historically-based drama. Director Christian Berger has shot the story emphasizing visual poetics, as well as close-ups to reveal the nuances of subtle emotions as they play across the human face. Whatever the farmer Raffl's motivation -- he is clearly an underdog, overworked, with his labor unrecognized -- he receives no expected reward for his betrayal of Hofer's hiding place, and he has to quickly leave for the city to escape his fellow villagers' wrath. Once in the city and working hard in a factory, Raffl must come to grips with the fact that his identity has changed, and he may have betrayed himself as well as Hofer. 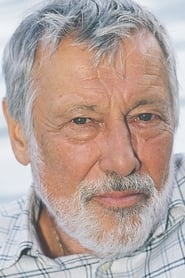