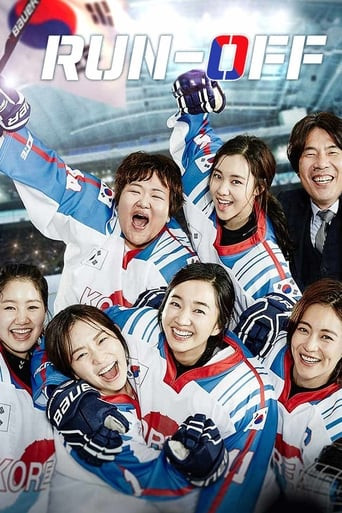 In 2003 the year of Aomori Asian Games, Dae-woong, a former ice hockey player receives an offer to be a director of Korean national ice hockey team. Before he enjoys the moment, realizes it is a woman national team with bunch of losers; a figure skating player who wants to get married by becoming a national team, a former field hockey player, now a fat housewife, and an expelled short track skater. As an ace player, Ji-won, a former national team player of North Korea, joins the team. But they still have hope as only 5 teams participating this year. With the great victory of first match, they feel the medal is closer, yet Ji-won meets her sister left in North Korea alone as a next opponent... 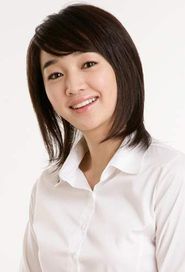 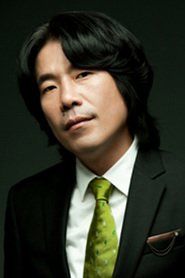 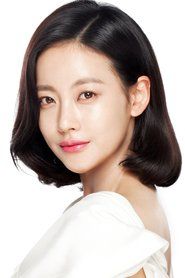 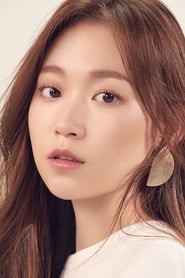 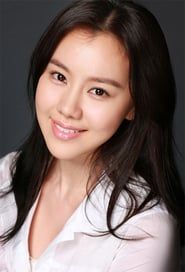 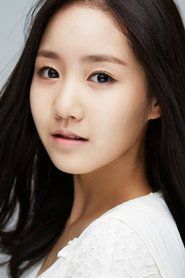 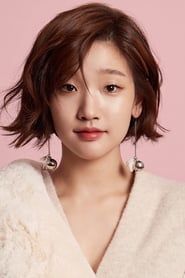