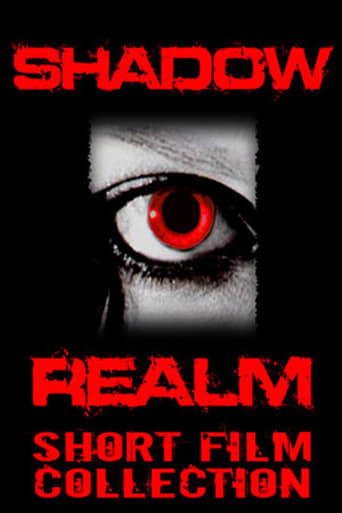 Shadow Realm is a compilation of four episodes of the short-lived Fox Network television series Night Visions. Each episode contained two stories and were originally hosted by musician/actor/writer Henry Rollins. The Sci-Fi Channel acquired the rights to broadcast the episodes, including the last two unaired episodes and strung them together as an anthology movie. Title sequences and end credits were changed and the Henry Rollins introductions were removed from the final product. 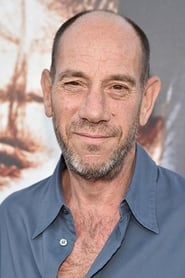 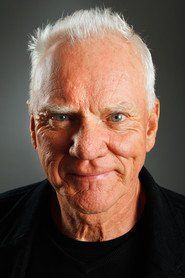 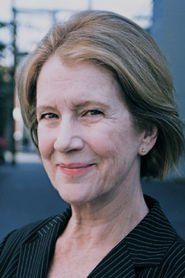 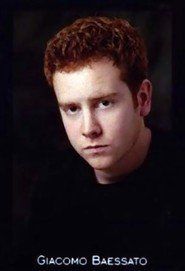