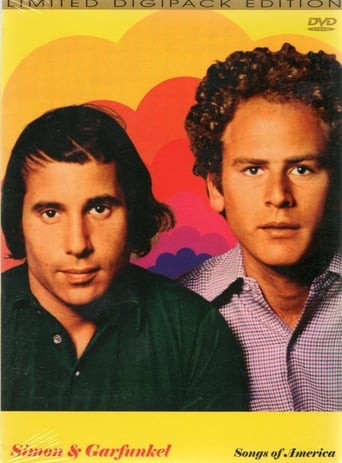 Simon and Garfunkel: Songs of America

“Songs of America” shows the two on stage, in the studio and on a concert tour across a turbulent country. Their ambitious Bridge Over Troubled Water album had yet to be released and the glorious title song was heard here by the general public for the very first time. The program showed news clips of labor leader/activist Cesar Chavez and the United Farm Workers, the Poor People’s Campaign’s march on Washington, the assassinations of Martin Luther King, JFK and Robert Kennedy and other events that were emblematic of the era. “Songs of America” was originally sponsored by the Bell Telephone Company, but the execs there got cold feet when they saw what they’d paid for—legend has it that they looked at the footage of JFK, RFK and MLK during the (powerful!) “Bridge Over Troubled Water” segment (approx 12 minutes in) and asked for more Republicans! (Not assassinated Republicans, just more Republicans...you know, for balance!) The special was eventually picked up by CBS. 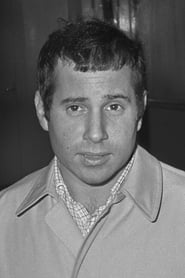 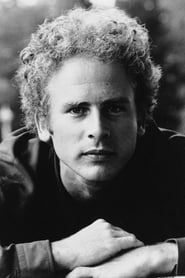 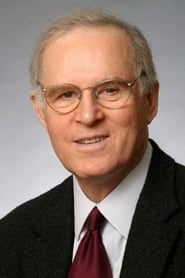 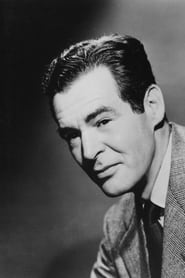