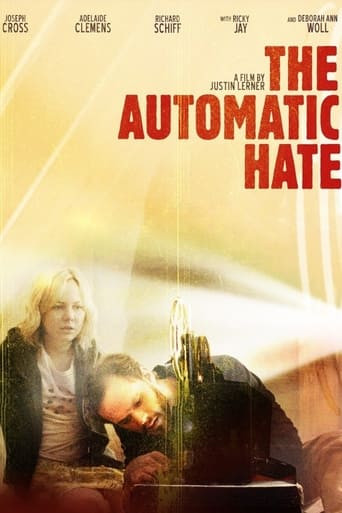 When Davis Green's (Joseph Cross) alluring young cousin Alexis (Adelaide Clemens) appears on his doorstep one night, he discovers that a side of his family has been kept secret from him. Against his father’s wishes, Davis travels to rural, upstate New York to meet his other cousins. While wrestling with a taboo attraction to one another, he and Alexis attempt to reunite their families, uncovering the reasons behind a long-standing rift and the shocking secret that tore their fathers apart. Together, their discoveries force them to confront the temptation to keep their familial grudge going rather than end it. 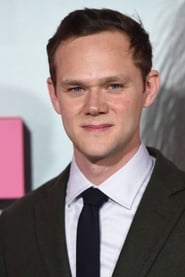 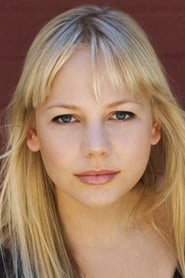 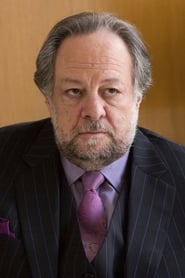 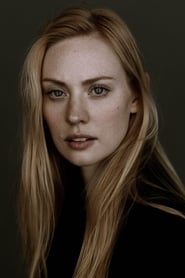 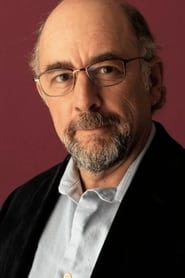 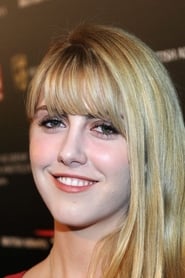 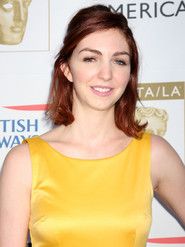