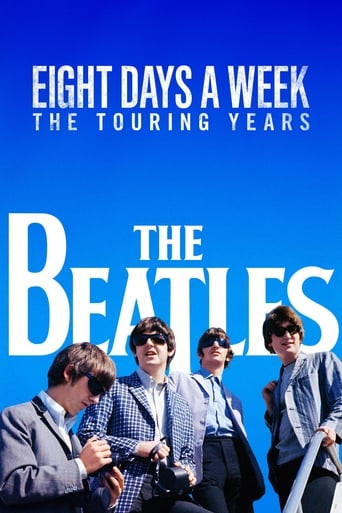 The Beatles: Eight Days a Week - The Touring Years

Tag Line: The band you know. The story you don't.

Watch The Beatles: Eight Days a Week - The Touring Years

The band stormed Europe in 1963, and, in 1964, they conquered America. Their groundbreaking world tours changed global youth culture forever and, arguably, invented mass entertainment as we know it today. All the while, the group were composing and recording a series of extraordinarily successful singles and albums. However the relentless pressure of such unprecedented fame, that in 1966 became uncontrollable turmoil, led to the decision to stop touring. In the ensuing years The Beatles were then free to focus on a series of albums that changed the face of recorded music. 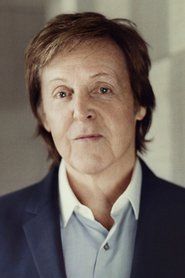 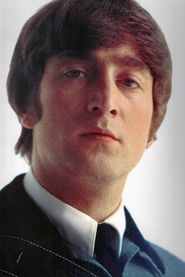 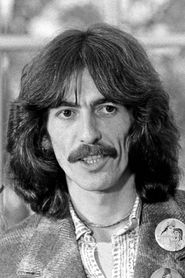 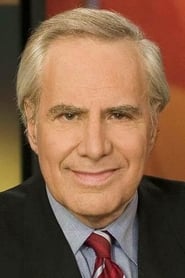 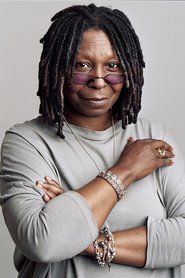 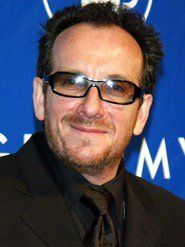 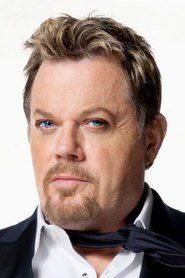