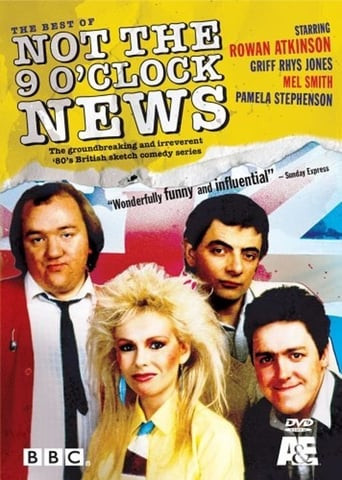 The Best of Not The Nine O'Clock News

Watch The Best of Not The Nine O'Clock News

Attention, comedy fans: NOT THE NINE O'CLOCK NEWS is the real thing. This is scathing, no-holds-barred Brit humor at its best. Rapid-fire skits starring Rowan Atkinson (Mr. Bean) are as politically incorrect as they are side-bustingly funny, sparing no one as they take on the British Royal Family, Margaret Thatcher, Scotland Yard, country music, Christianity, devil worship, punk rock and bathroom etiquette. NOT THE NINE O'CLOCK NEWS is so irreverent that when the pilot was due to air in April 1979, the BBC cancelled it due to its incendiary political content. When at last it aired, the greatest comedy group to hit England since Monty Python's Flying Circus stormed the airwaves and revolutionized British and American television alike. Discover the show that set the standard for the anarchic cynicism that defined the alternative comedy of the 80's. 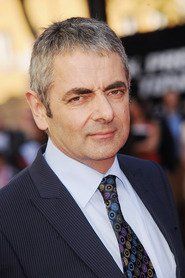 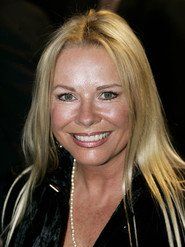 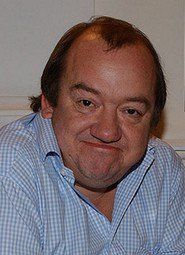 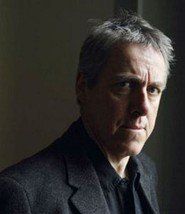