BBC look at whether or not Snuff films really exist. Snuff as defined by the FBI and the film is a film that shows some one being killed which was produced for gratification of the viewer who pays to see the film. The film takes a look at the start of the rumors of snuff films, the latching on by exploitation producers and how the ability of anyone to shoot video with things such as mobile phones and put them up on the Internet have made the existence of a such a film likely. A very good very reasoned film that isn't really that graphic (at least with actual footage) the film looks at the subject with filmmakers and law enforcement officials and relates the chilling tales of the people who actually set out to make a film for themselves. The key element is the profit motive since its clear that killers and other people have been using home video equipment to record their nasty deeds, we just don't know if money has changed hands. A film to make you think. 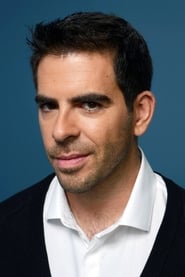 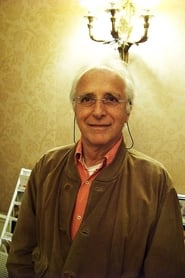