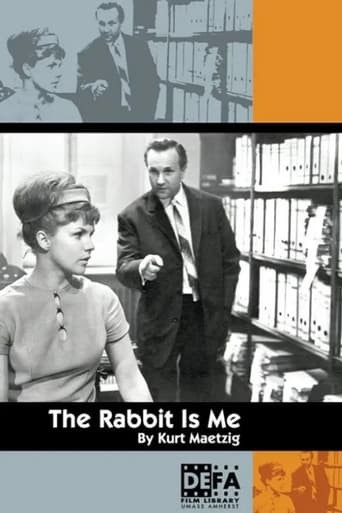 The Rabbit Is Me

Watch The Rabbit Is Me

The Rabbit Is Me was made in 1965 to encourage discussion of the democratization of East German society. In it, a young student has an affair with a judge who once sentenced her brother for political reasons; she eventually confronts him with his opportunism and hypocrisy. It is a sardonic portrayal of the German Democratic Republic's judicial system and its social implications. The film was banned by officials as an anti-socialist, pessimistic and revisionist attack on the state. It henceforth lent its name to all the banned films of 1965, which became known as the "Rabbit Films." After its release in 1990, The Rabbit Is Me earned critical praise as one of the most important and courageous works ever made in East Germany. It was screened at The Museum of Modern Art in 2005 as part of the film series Rebels with a Cause: The Cinema of East Germany. 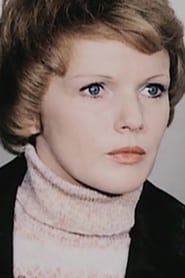 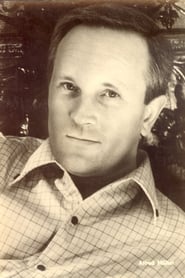 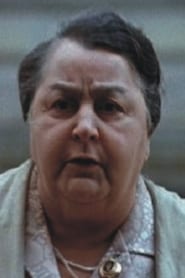 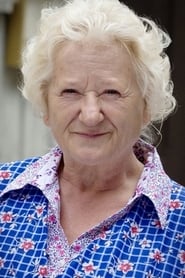 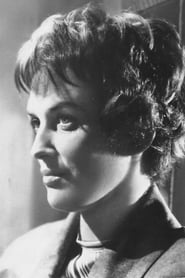 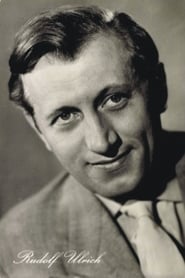