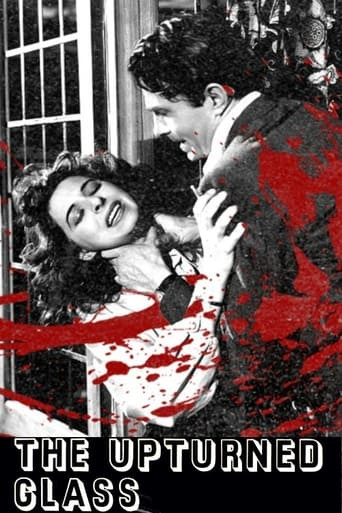 A neurosurgeon relates to his students in medical school a story about an affair he had with a married woman and how after the affair was over, the woman fell out a window and died. The surgeon, suspecting that she was murdered, set out to find her killer -- but, instead of turning the suspect over to the police, he planned to take his own revenge on the murderer. 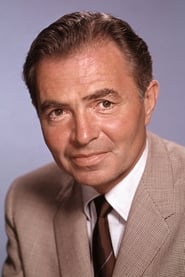 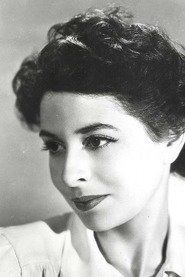 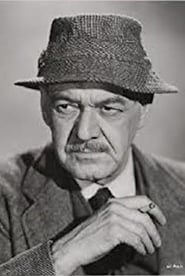 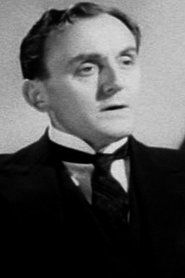 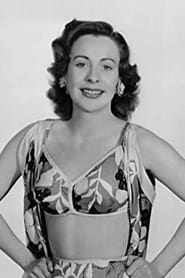