Scott Elliott, a discharged WWII Navy officer and a film executive in civilian life, passes through a small Arkansas town, and meets Bob Burns, a farmer, and his daughter. As a film executive prior to the war, Elliott always had the thought that he could make animals talk on the screen, and when he tells this to Bob, he heartily agrees. They form a partnership whereby Elliott will handle the technical aspects, and Bob will write the dialogue for the talking animals. They go to Hollywood, where they start work on the film with the financial help of a producer. However, when half of the scenes are completed, they run the scenes for the producer, who walks out and refuses to put any more money in the project. 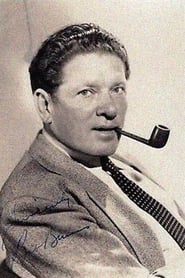 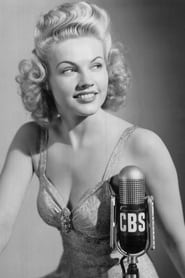 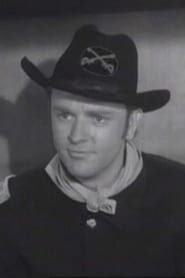 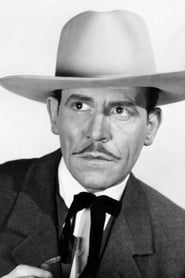 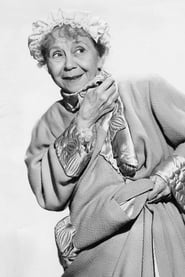