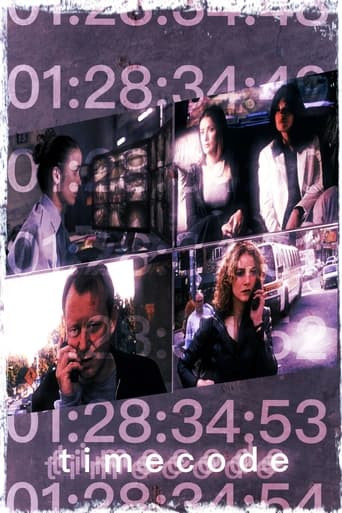 A production company begins casting for its next feature, and an up-and-coming actress named Rose tries to manipulate her filmmaker boyfriend, Alex, into giving her a screen test. Alex's wife, Emma, knows about the affair and is considering divorce, while Rose's girlfriend secretly spies on her and attempts to sabotage the relationship. The four storylines in the film were each shot in one take and are shown simultaneously, each taking up a quarter of the screen. 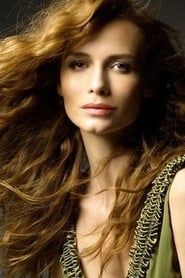 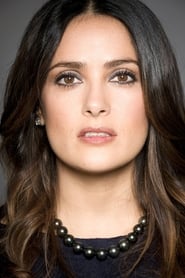 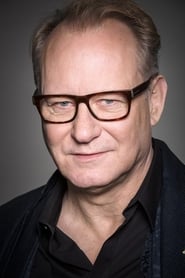 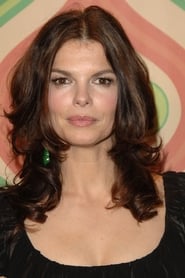 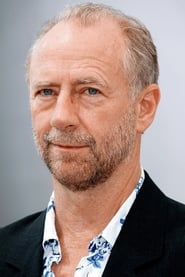 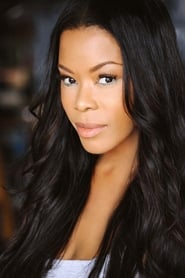