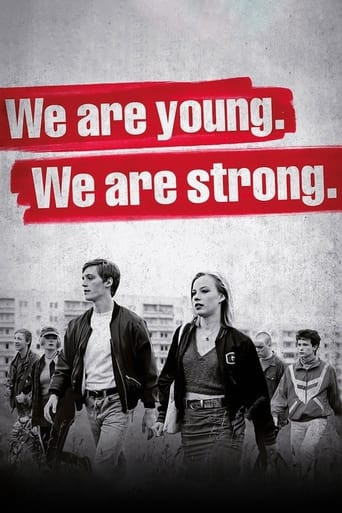 We Are Young. We Are Strong.

Watch We Are Young. We Are Strong.

On 24th August 1992 in the eastern German city of Rostock a rampaging mob, to the applause and cheering of more than 3,000 bystanders, besieged and set fire to a residential building containing, among others, more than 120 Vietnamese men, women and children on what has since become known as "The Night of the Fire." The riots became a symbol for xenophobia in the just recently reunited Germany. This film recounts the incident from the perspectives of three very different characters. 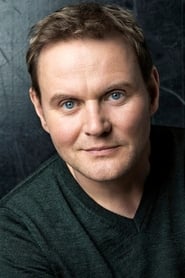 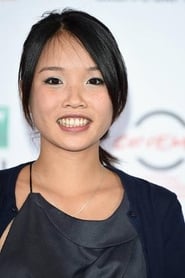 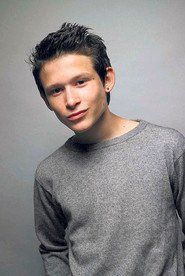 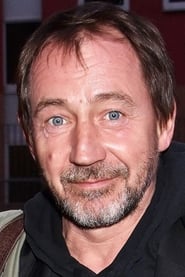 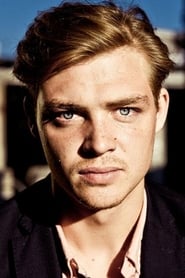