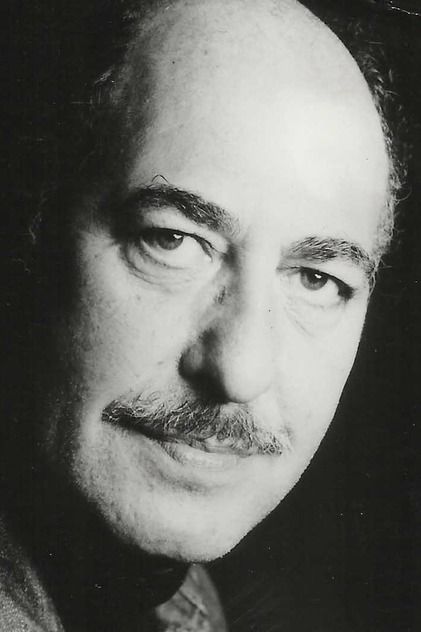 Alfred Edward Marks OBE (28 January 1921 - 1 July 1996) was a comic actor and comedian. Marks was born as Ruchel Kutchinsky in Holborn, London. He left Bell Lane School at 14 and started in entertainment at the Windmill Theatre. He then served in the RAF as a Flight Sergeant in the Middle East where he arranged concerts for servicemen. He also worked as an auctioneer and engineer. He started in variety at the Kilburn Empire in 1946, and his stage appearances included The Sunshine Boys and Fiddler On The Roof. He was also involved in comedy work with Peter Sellers and Harry Secombe which later led to the formation (along with writer Spike Milligan) of The Goon Show, though Marks himself was not to become a member of that comedy group. His films included The Frightened City and Scream and Scream Again. His television show, Alfred Marks Time, ran for 6 years on ITV. He compered Sunday Night at the London Palladium and appeared in numerous other television programmes including Albert and Victoria, The Good Old Days, Blankety Blank, The Marti Caine Show, The Two Ronnies, The Generation Game, Lovejoy, Minder (TV series), Parkinson, The All New Alexei Sayle Show and the Dramarama play The Comeuppance of Captain Katt (a satire on the current state of Doctor Who). In 1967 Marks toured Australia for JC Williamson Theatres in Bill Naughton's Spring & Port Wine. In 1968 he played the lead in The Young Visiters a musical version of the turn of the 20th century Daisy Ashford novel, written when she was six and published as submitted by her with the spelling error, at the Vaudeville Theatre in London. Marks also appeared in the role of Wilfred Shadbolt in the Gilbert and Sullivan opera The Yeomen of the Guard in 1982. While on tour in Australia, Marks was appointed the second King of Moomba (1968) by the Melbourne Moomba festival committee; when asked what his qualifications were, he quipped (in full Cockney):     "When I was eleven there were rival gangs around a fruit market in the East End. And desperately, I always wanted to be a member of the bigger rival gang. One day when I was in my best Easter suit, someone from one of the other gangs said to me 'would you like to be King of the Golden Apples?' 'All right, just sit there on this box and call out Apples, Apples, give me the Golden Apples.' Which innocently I did and they cobbled me with every rotten apple in the market." Description above from the Wikipedia article Alfred Marks, licensed under CC-BY-SA, full list of contributors on Wikipedia. 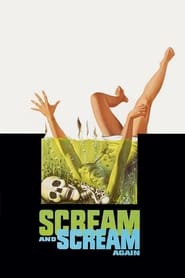 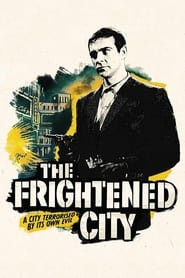 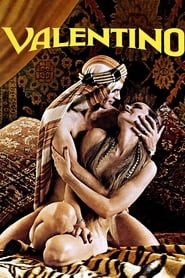 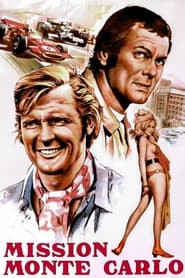 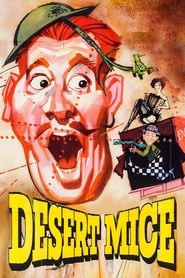 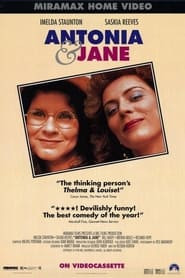 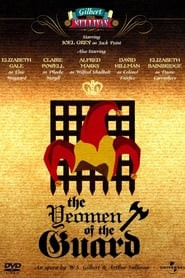 The Yeomen Of The Guard 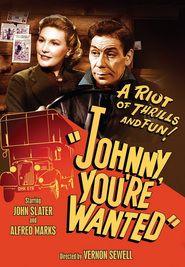