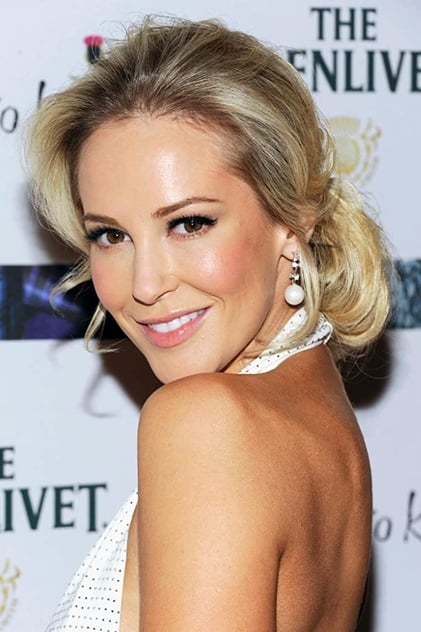 Born in Scotland, Louise was quick to take to the stage with her first title role on stage at age six. Immediately dedicating herself to the craft she went on to attend the prestigious Edinburgh Drama Academy and later earned the coveted Honors Certificate from the London Academy of Music and Dramatic Arts.  After boarding school she volunteered in Zambia for six months during the Second Congolese War and wrote a book about her experience. Louise then moved to Los Angeles and in a few short years has racked up roles in the indie feature, “BANKING ON LOVE”, a role on mega hit “CSI: NY” and the FOX, FUEL TV sketch comedy show, “THE DAILY HABIT”.  Robert Redford cast her in the United Artists film, “LIONS FOR LAMBS”, starring Tom Cruise and Meryl Streep. Then she booked a lead role in the Roy Lee thriller “THE ECHO”. Linton then joined the cast of indie comedy “SCREWBALL” . Following this, she filmed global US detective smash “COLD CASE” and then left Los Angeles to film “CREW TO CREW”, set in Rome.  Immediately after her return to Los Angeles Louise then booked the female lead in “SCAVENGERS” opposite Sean Patrick Flanery. Louise then completed a role in the comedy, “SHE WANTS ME” opposite Charlie Sheen, Josh Gad, and Hillary Duff. She then filmed “THE POWER OF FEW” opposite Christopher Walken and Christian Slater in Louisiana.  In Spring 2011, Louise filmed the Lifetime movie, “WILLIAM &amp; KATE” about the Royal couple. After this she spent the summer on stage in New York starring in the Off Broadway show, “MANIPULATION” at the famous Cherry Lane Theater. After New York, Louise traveled to Alabama to shoot Hallmark Hall of Fame’s Award Winning Feature, “A SMILE AS BIG AS THE MOON”. This June, Louise will film the lead role in the psychological thriller, “INTRUDER” opposite John Robinson (Elephant, Lords of Dog Town) in Oregon. In July she will play the female lead in the romantic comedy, “SERIAL DATERS ANONYMOUS”. (Taken from louiselinton.com) 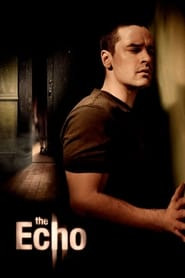 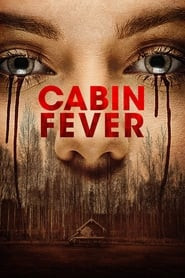 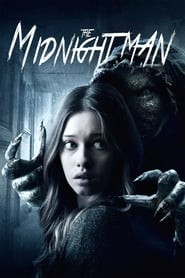 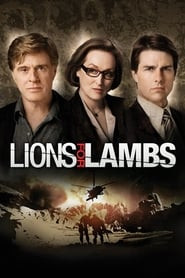 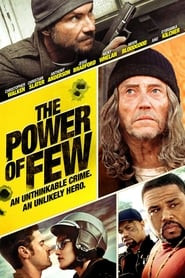 The Power of Few 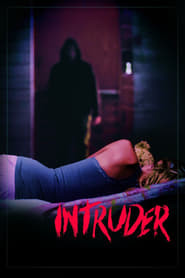 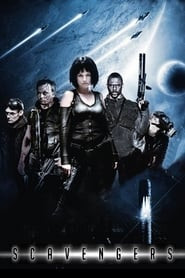 A Smile as Big as the Moon