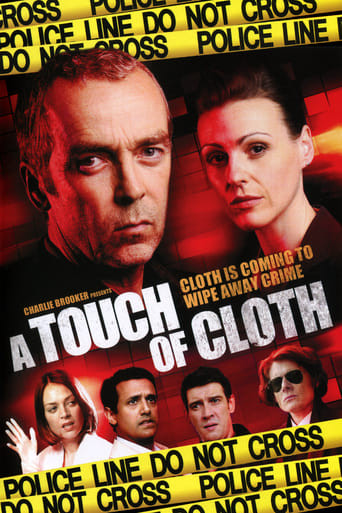 A Touch of Cloth

Watch A Touch of Cloth

Hannah plays DI Jack Cloth, who is called in to investigate an apparent series of serial killings alongside his new partner, DC Anne Oldman, described as a "plucky, no-nonsense sidekick". Playing with the cliches and conventions of British police dramas, subplots include Cloth dealing with visions of his dead wife and the bisexual DC Oldman coming to grips with her feelings for both her female fiancee and Cloth. 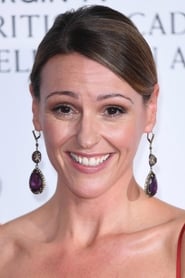 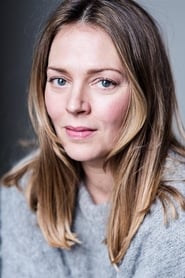 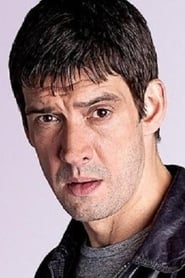 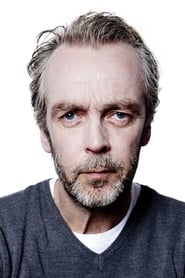 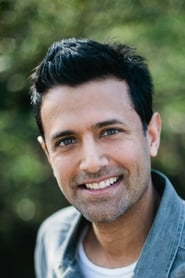 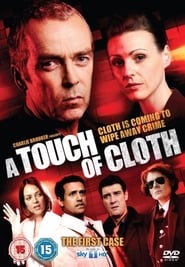 An all-encompassing parody of every police procedural ever written, DCI Jack Cloth - a maverick, heavy drinking loner who has thrown himself into his work following the mysterious death of his wife. The damaged, haunted Cloth is teamed with plucky no-nonsense sidekick DC Anne Oldman, Together the pair investigate a series of increasingly grisy murders and find themselves on the trail of a devious killer. As you do, If you're a detective. The case leads Cloth and Oldman from leafy forests to sinister lock-up, from the luxury home of an arrogant TV chef to the cold dissection rooms of a vampish forensic pathologist. 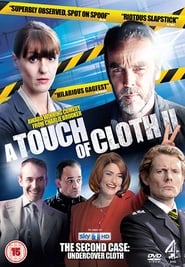 The City of Town is being menaced by a vicious gang of armed robbers. After one brutal robbery in which Todd Carty is savagely murdered. Cloth assumes the identity of a hardened criminal to gain access to the gang and its twisted leader MacRatty. Meanwhile Oldman is being wooed by Hope Goodgirl, a charismatic and openly bisexual politician hoping to be elected Mayor of Town. In a thrill-packed finale, will Cloth and Oldman defy Goodgirl's homicidal tendencies by defusing the bomb and bringing the evil-doers to book? Or will Cloth end up falling abruptly and bizarrely in love with his wife's murderer, Tom Boss and walking of with him, hand-in-hand, into the sunset? Or both? 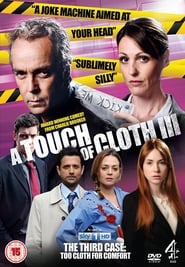 A sexy female rookie, Newblood, has joined Cloth's team. At her first crime scene the team discover the body of Cloth's Brother, Terry Cloth, Cloth traces Terry's past back to a remote therapy centre, "The Healery", but Cloth belives this is a cult and suspects Vull, the sinister leader, of murdering his brother. Whilst Vull is being questioned down the station, another shooting occurs in the City of Town. And a case that was already uncomfortably personal for Cloth becomes personaler as he discovers the next victim is an ex-girlfriend. There is a serial killer hunting down people who have a personal connection to Cloth meaning Oldman's life is in danger. Can Cloth save Oldman? Can Cloth save himself?