Blessed is a BBC television sitcom written by Ben Elton and starring Ardal O'Hanlon as Gary, a record producer, who is struggling to bring up two small children. The series was broadcast on BBC One on Friday evenings at 9.00pm between October and December 2005. It featured the lullaby Morningtown Ride as its theme, sung by the cast band. No second series was commissioned. 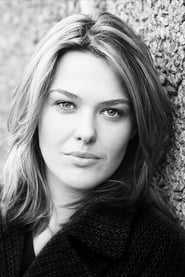 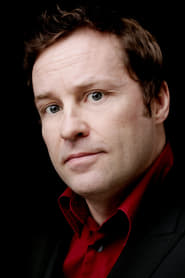 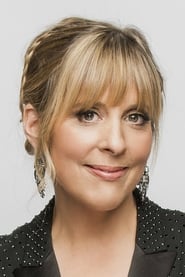 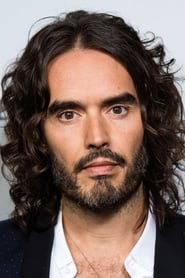 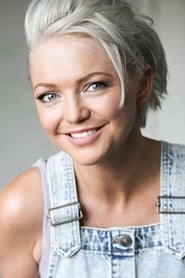