Bob Patterson is a 2001 television sitcom starring and written by Jason Alexander and Ira Steven Behr. It was directed by Robby Benson and Barnet Kellman. The show debuted on ABC on October 2, 2001 and the final episode aired October 31, 2001. The show was cancelled after five episodes aired. 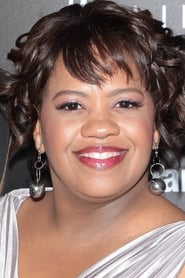