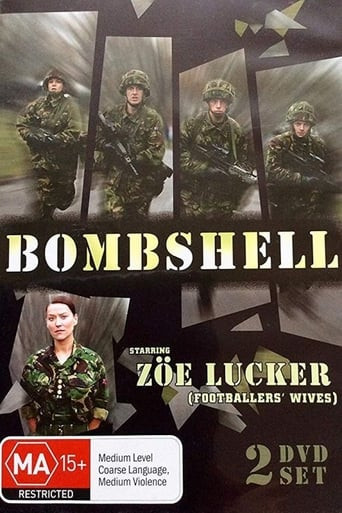 Jenna Marston (Zöe Lucker) is an ambitious and committed Army Captain who's nursing a big secret... she's having an affair with her boss, Major Nick Welling (Jeremy Sheffield). It's an affair that could cost them the careers they love, but their passion proves impossible to suppress. Back on the parade ground, equal opportunity law means that the British Army now has to open its doors to 'all sorts' and Nick and Jenna find themselves managing a rag tag of raw recruits. The task of turning social misfits into a crack fighting team, ready for deployment in war zones around the world, is one that takes determination and grit. Just as Bad Girls opened the doors into the closed world of a women's prison, Bombshell lifts the lid on the British Army - a hierarchical world where men and women are thrust together, living on the edge - trained and prepared to kill... 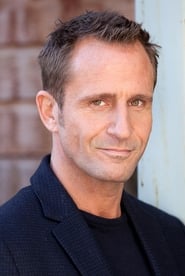 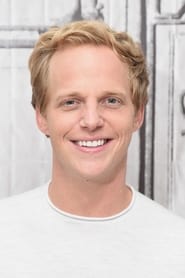 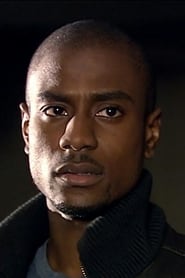