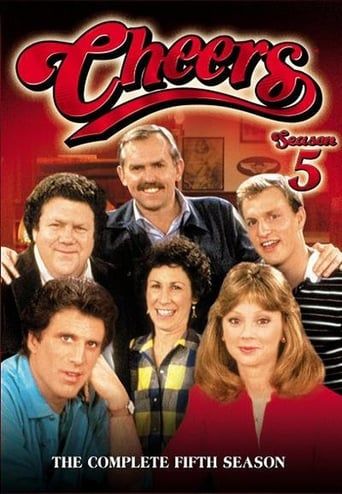 The fifth season of Cheers, an award-winning American television sitcom, originally aired on NBC in the United States between September 25, 1986, and May 7, 1987. This season marks the departure of Shelley Long as Diane Chambers, bringing an end to the Sam and Diane relationship, though she would return for the series finale. The show was created by director James Burrows and writers Glen and Les Charles under production team Charles Burrows Charles Productions, in association with Paramount Television. 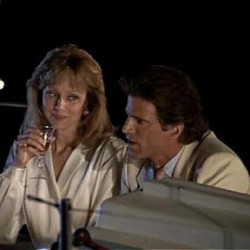 We finally found out who Sam's telephone proposal at the end of the last episode was to - Diane! But Diane fears that Sam is meerely on the rebound after breaking up with Janet, so asks him to repeat the proposal in a more romantic occasion, but when he does (on a boat), she refuses, causing Sam to make her walk the plank. Later Diane says she does want to get married, but Sam has now retracted the proposal. 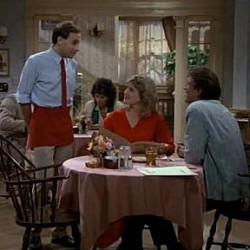 Diane follows Sam to Cape Cod in an effort to ruin his weekend with another woman. 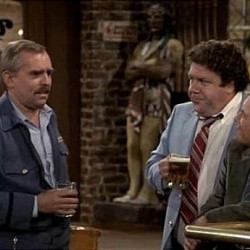 Cliff's ecstatic when his mother decides to marry a wealthy man until the groom decides to give it all away to charity. 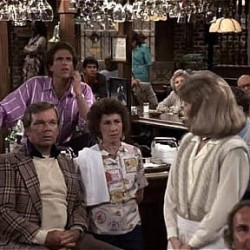 Diane tries to help Lilith, the lady psychologist attracted to Frasier, to soften her appearance and surprise Frasier during their television debate. 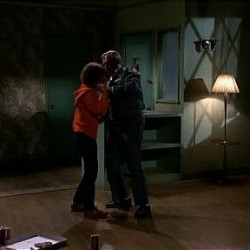 Cliff finds a reasonably priced older home for Carla to buy that turns out to be haunted. 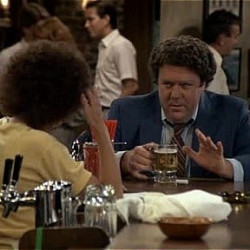 The gang insists on getting in on Norm's new business investment then complains bitterly when it looks like a washout. 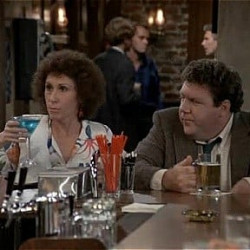 Stung by Diane's attitude, Sam tries to impress her by getting reservations at the most exclusive restaurant in Boston. 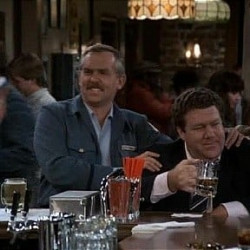 Cliff prods a reluctant Norm to join his lodge and Sam thinks Diane has invented a suitor to make him jealous. 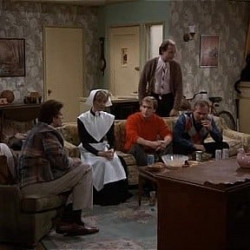 The gang gathers at Carla's house for a Thanksgiving dinner of frozen turkey and overdone peas. 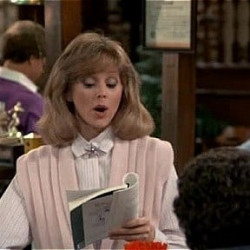 Diane becomes obsessed with tracking down a poem she's sure Sam plagiarized and had published in a literary magazine that has repeatedly turned her work down. 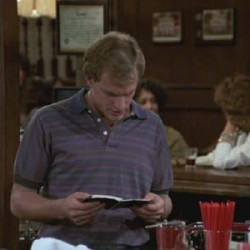 Woody delves into Sam's legendary black book to find a date to impress his former girl friend, who is coming to Cheers to introduce her fiancÃ©. 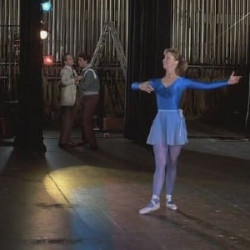 Frasier's effort to lighten a dance instructor's harsh criticism of Diane's efforts backfires when she decides to audition for the Boston Ballet. 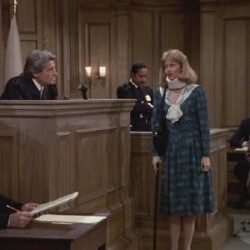 Sam proposes to Diane again and ends up charged with assault and battery when she turns him down again. 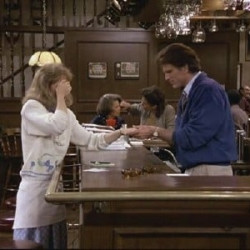 Sam regrets trying to buy Diane an engagement ring that is a cheap imitation. 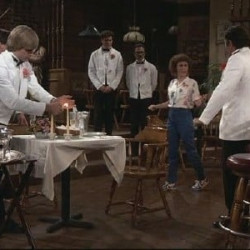 Nick vows to take Diane away from Sam when Sam defends Loretta's efforts to ditch Nick and start her own singing career. 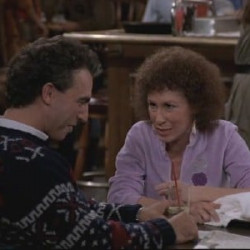 Carla falls for Eddie, a hockey goalie; meanwhile, Diane is foreman of a jury in an attempted murder trial. 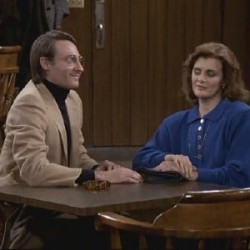 Eddie's career was red-hot until he started dating Carla. The defendant in Diane's murder case comes to the bar. 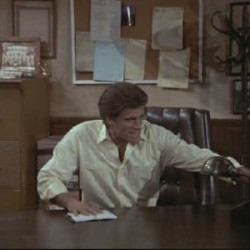 Diane gives Sam 24 hours for a final fling before their wedding. 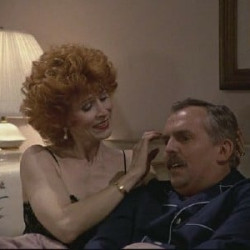 Cliff is thinking lawsuit after a dog bites him while delivering the mail, until he meets the dog's beautiful and cooperative owner. 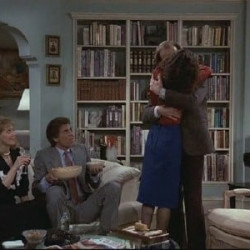 Frasier and Lilith invite Sam and Diane over for dinner to celebrate their first week of cohabitation. But things start going wrong when Lilith finds out Frasier and Diane were engaged, and she locks herself in the bathroom. Then Sam and Diane have an argument as well. Meanwhile Cliff agrees to babysit Carla's kids. 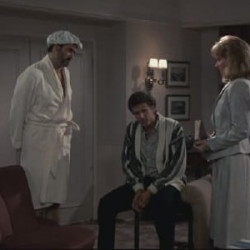 Diane badgers a noted British marriage counselor into seeing her and Sam for a pre-nuptial session, then refuses to heed his advice. 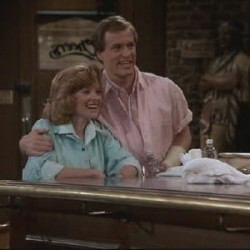 Sam's goddaughter Joyce Pantusso (the late Coach's niece) has come to Boston for a visit. Not wanting her to get into trouble, Sam asks Woody to help her out and show her around - but Woody and Joyce have a surprise for Sam when they get engaged! 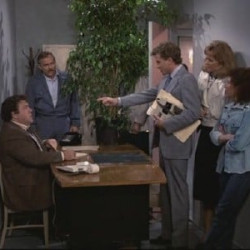 Norm elaborates on his new position with a top CPA firm and is caught in his little white lies when the gang decides to surprise him at work. Meanwhile Cliff finds a $20 note - and Woody has lost one. 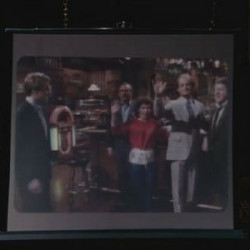 The gang tries to reassure a nervous Mr. and Mrs. Boyd back in Indiana that Woody is fine and has wonderful friends in Boston by making a home movie of an average day at Cheers. 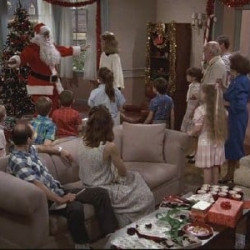 Diane is haunted by the memories of the couple who lived a long and happy life together in the home she and Sam have purchased. 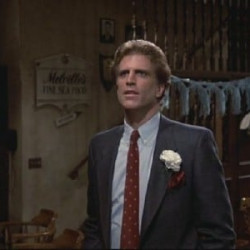 Dr. Sumner Sloane returns to Cheers on Diane and Sam's wedding day to tell her that a publisher is interested in one of her class manuscripts if she can go to work immediately on rewrites.